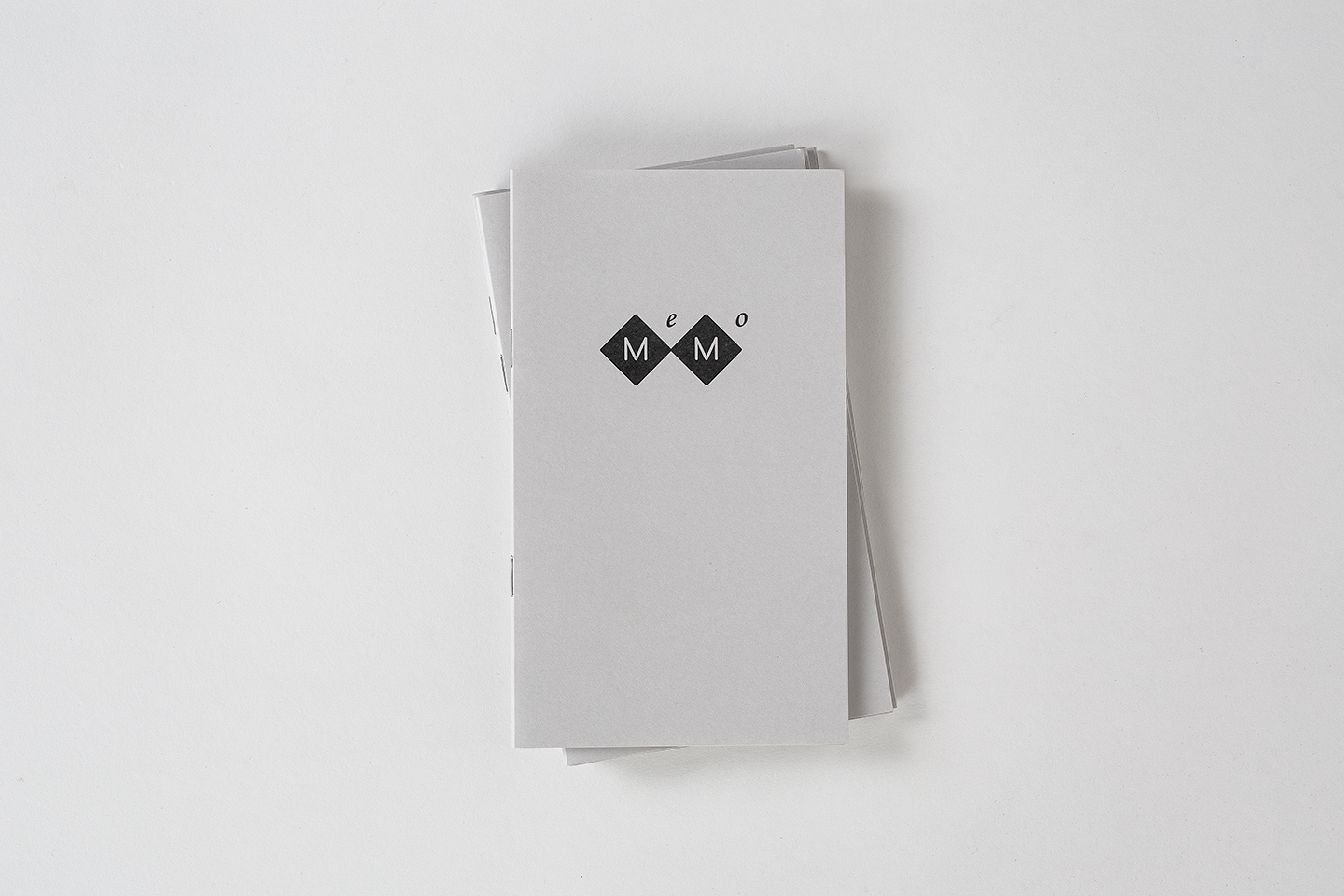 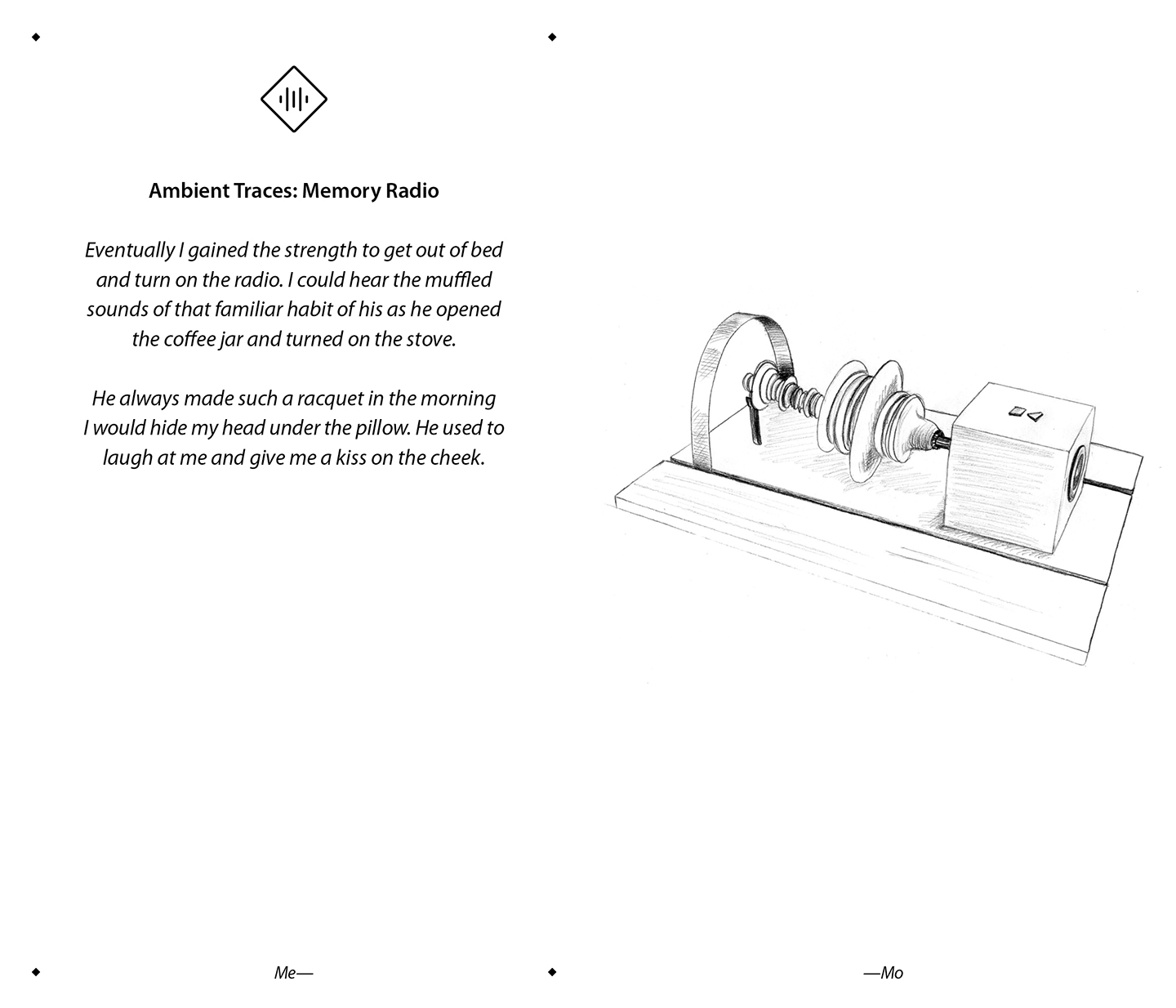 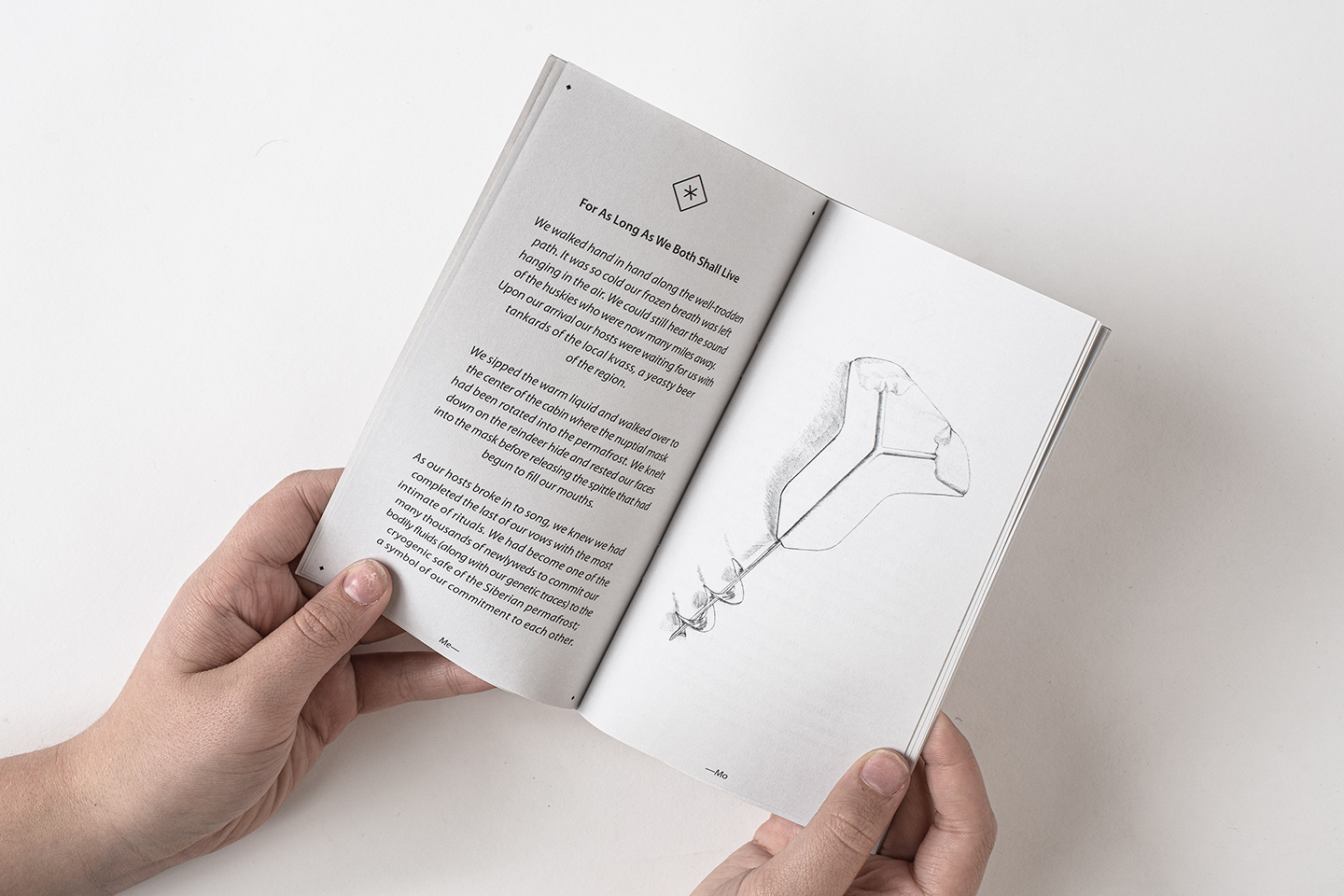 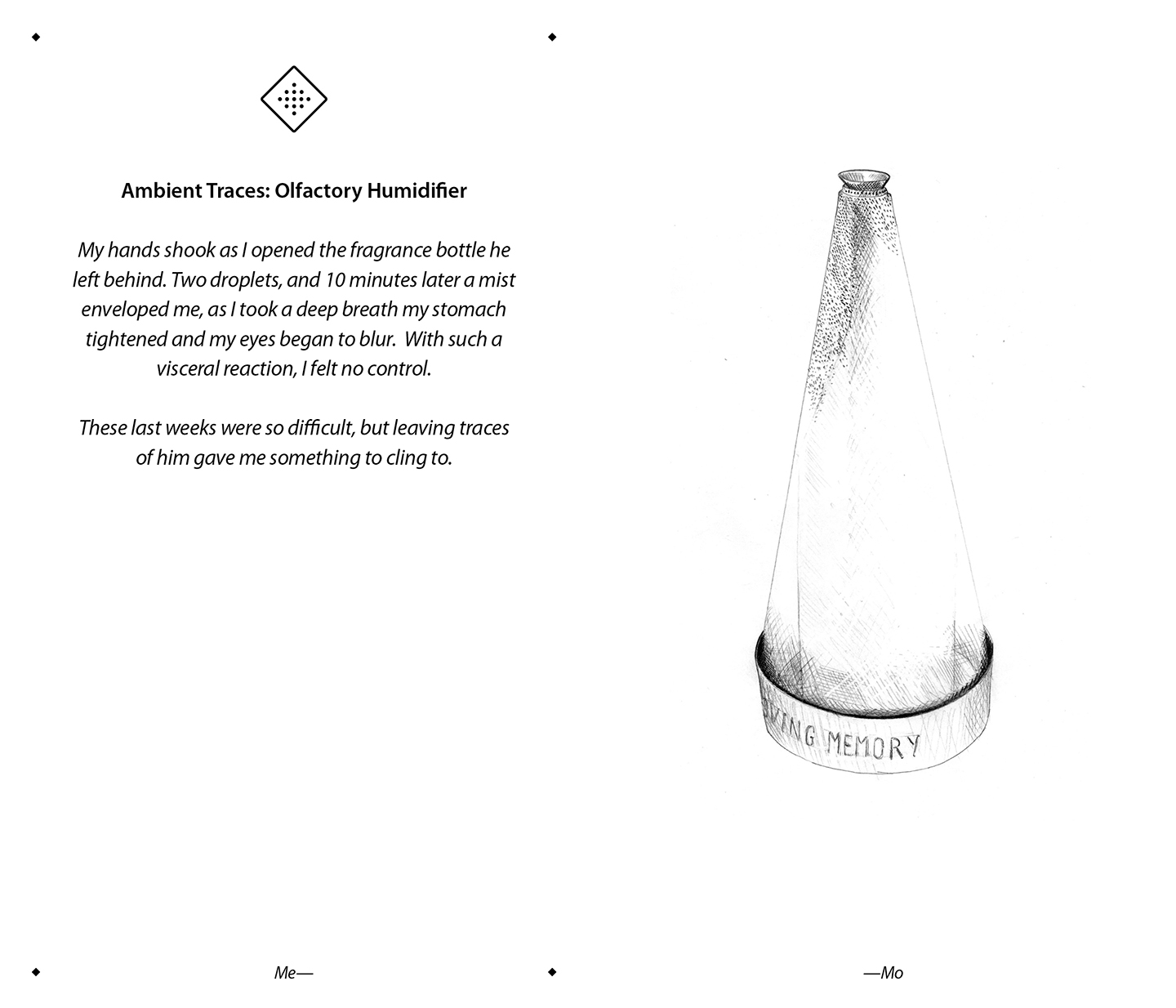 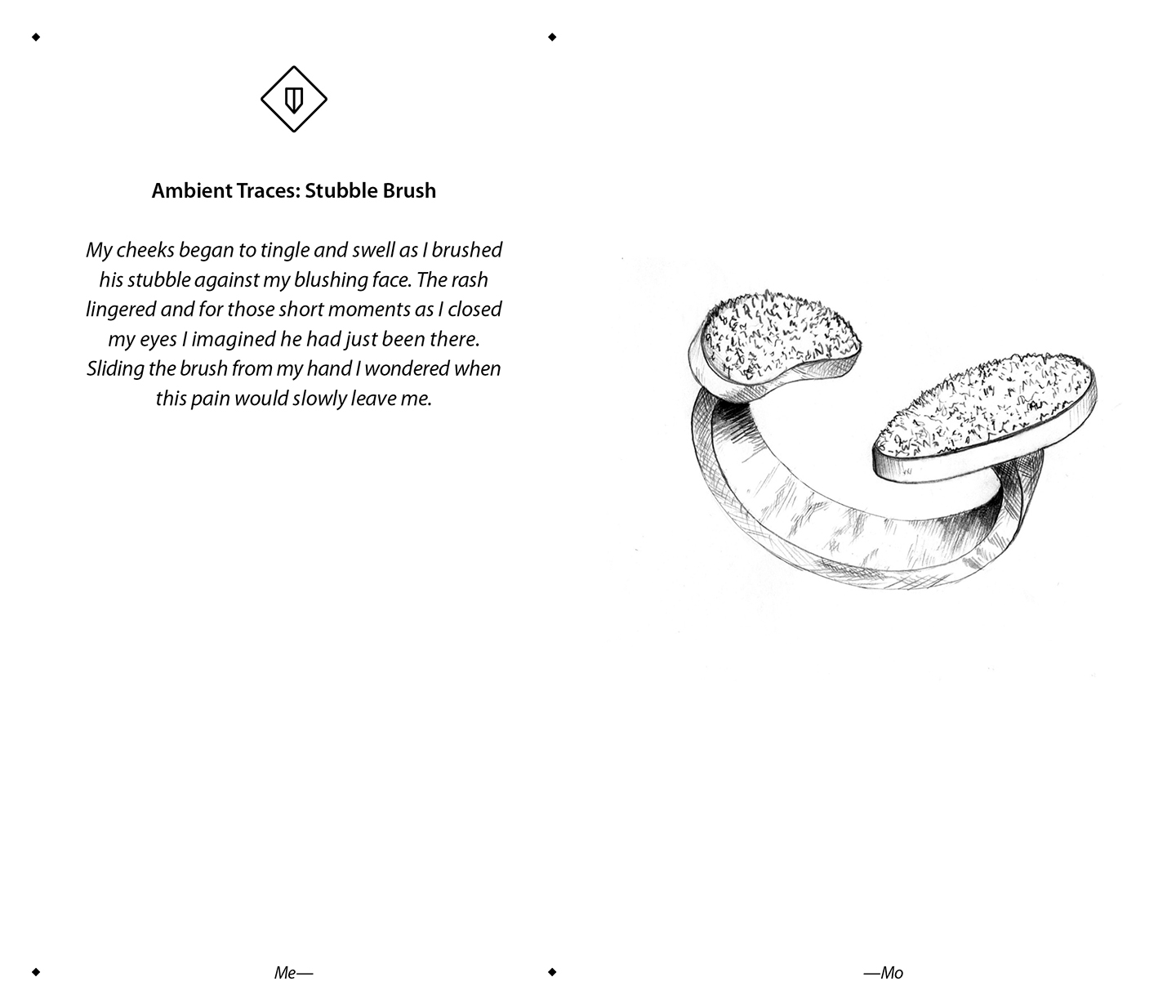 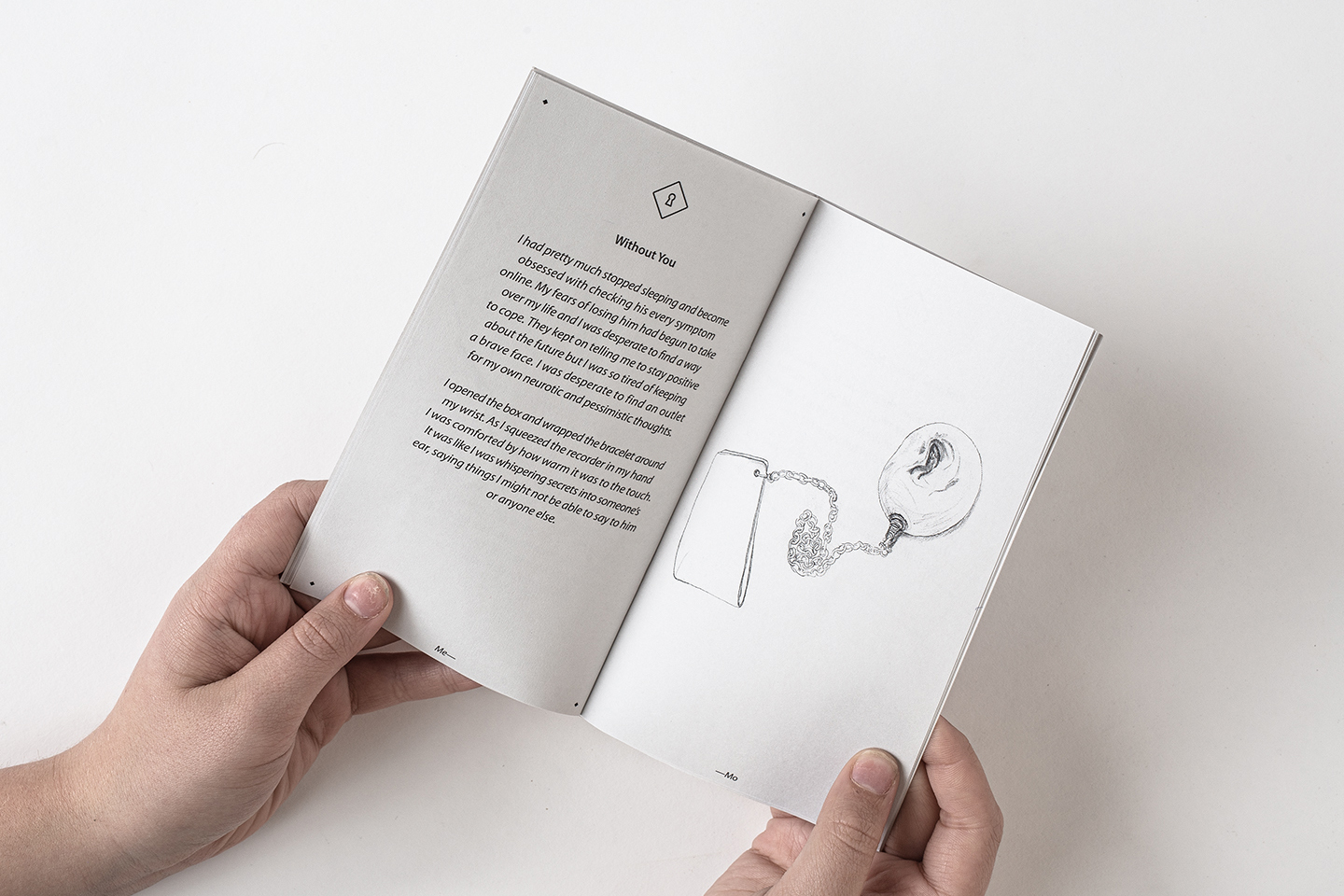 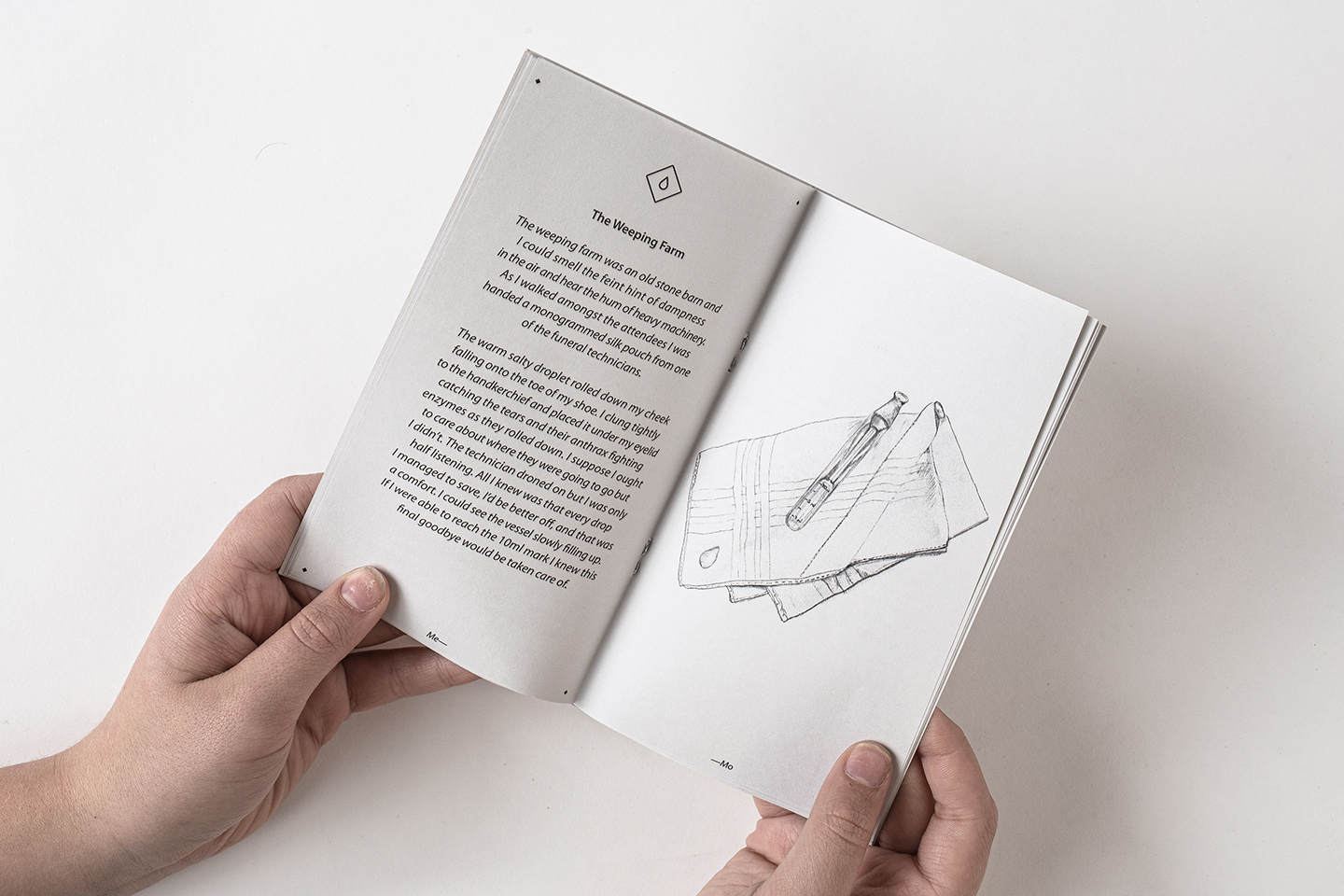 A collection of short stories and illustrations created to accompany the series of objects created for The MeMo Organization project.

The MeMo Booklet consists of drawings and short prose to accompany the work The MeMo Organization originally exhibited at the Morbid Curiosity exhibition at the Chicago Cultural Center in 2012.  The book, in conjunction with the exhibition, describes a range of poetic rituals and attitudes towards death and mourning in relation to emerging developments in science, philosophy and technology.

Based on the Latin phrase, ‘memento mori’, meaning, “remember that you will die” MeMo consists of a collection of enigmatic objects that facilitate a series of intimate narratives voiced by anonymous characters struggling in various ways with mortality. Each spread presents a sketch with the title of a sculpture alongside a short prose.