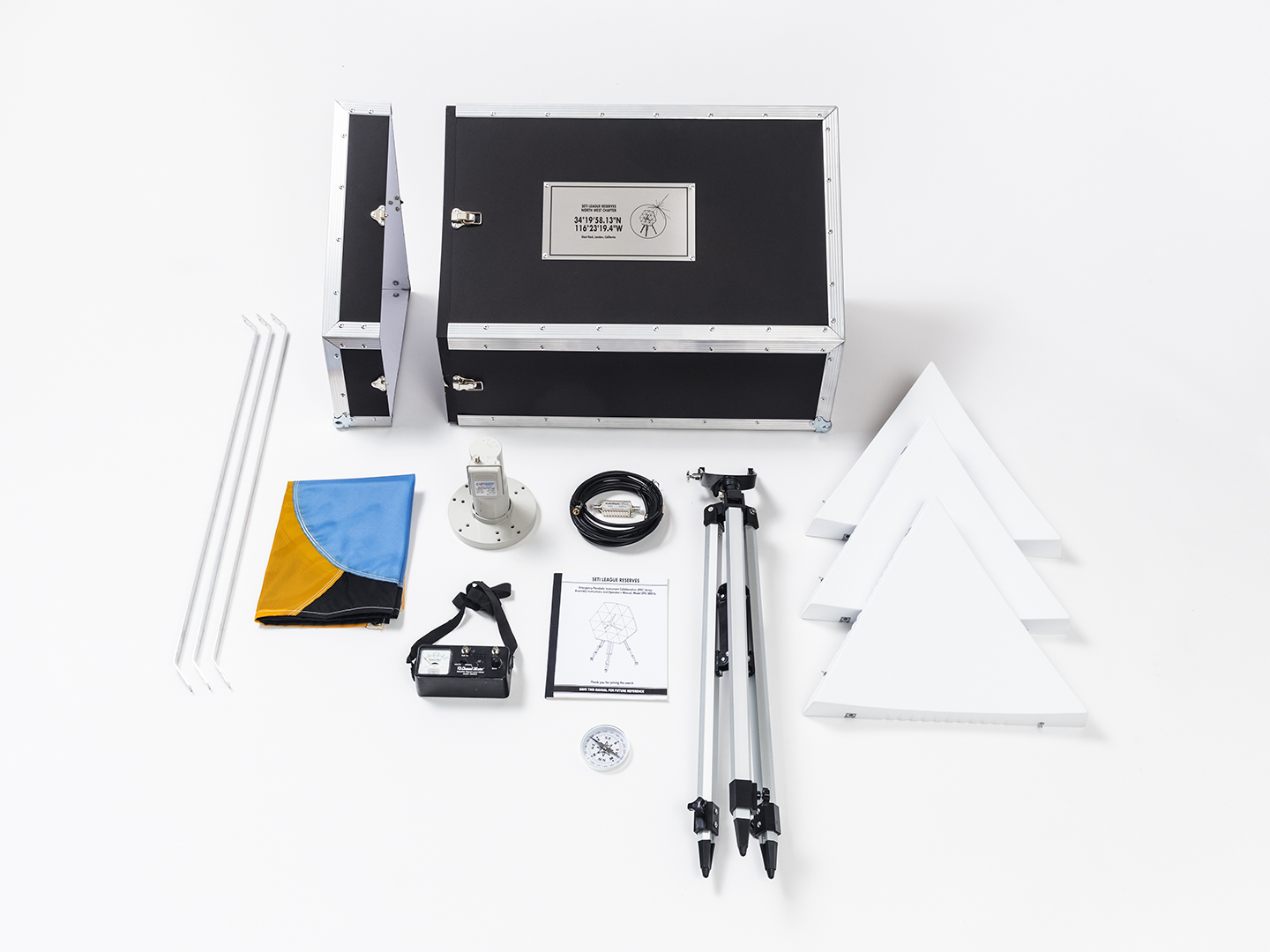 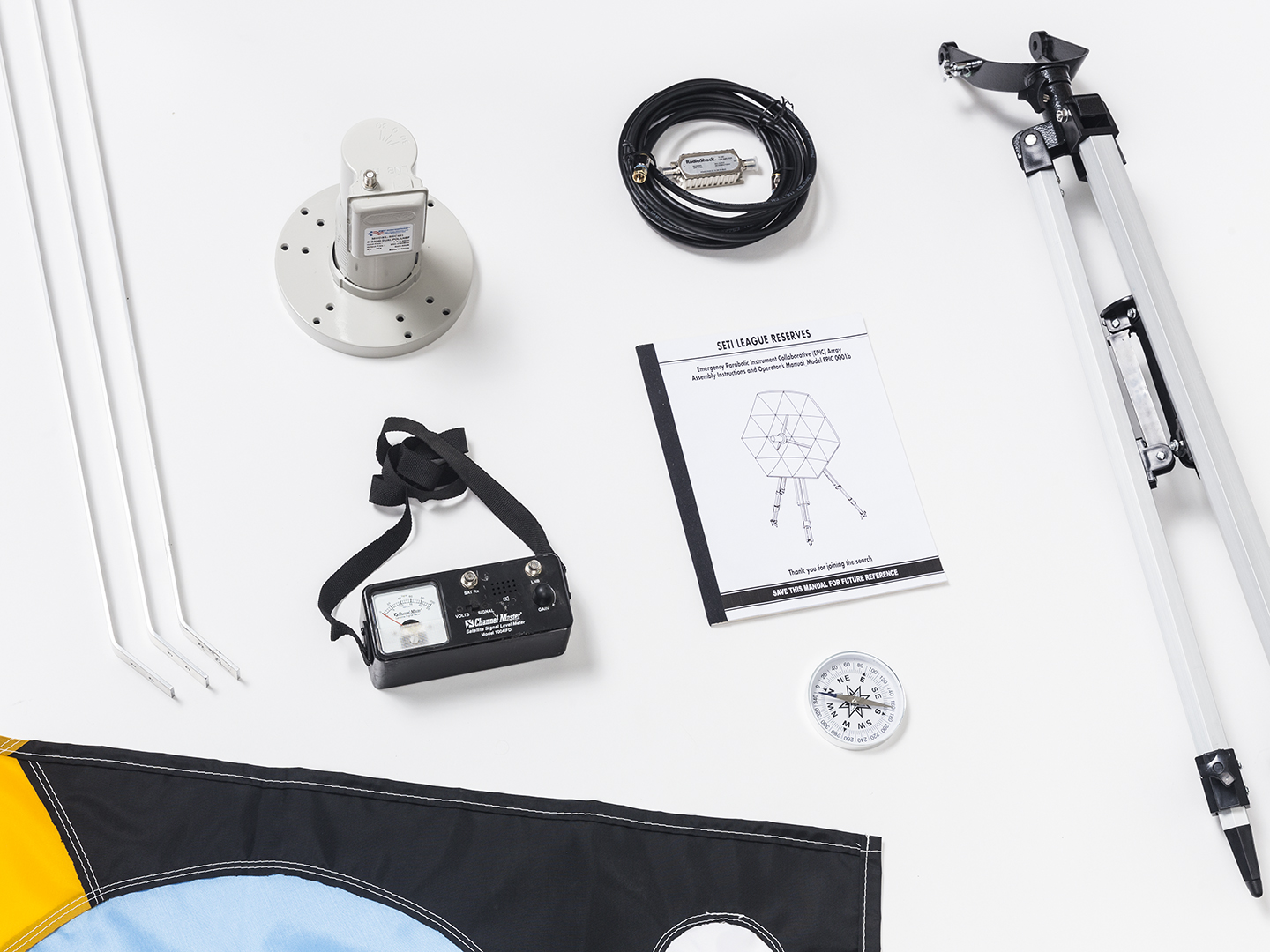 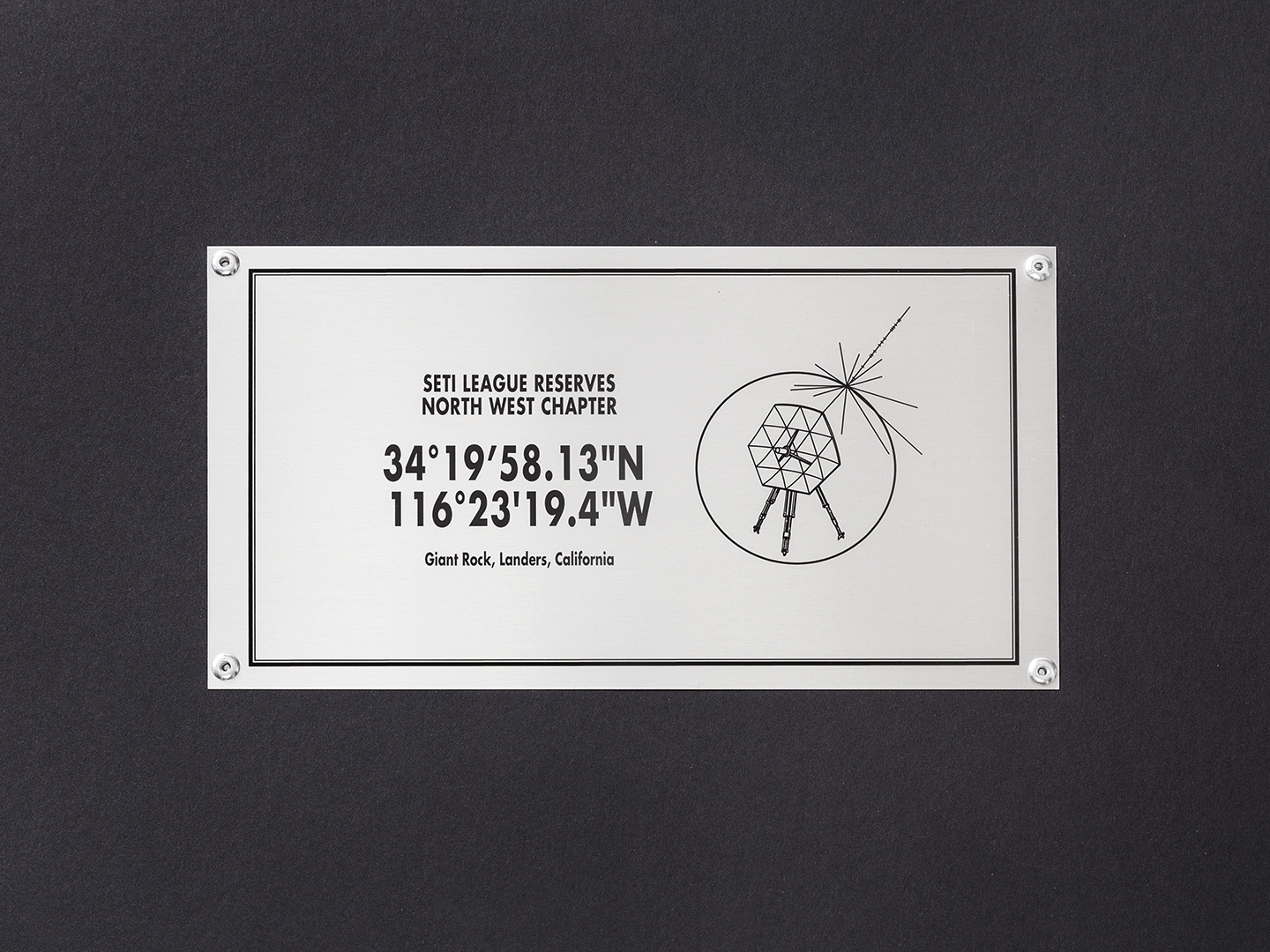 Commissioned for the 2014 Istanbul Design Biennial, New Survivalism uses designed objects and storytelling to explore the survival strategies of a disparate set of protagonists, each with a very different take on what they “need”. The project consists of the survival kits of these protagonists, containing a mixture of found and designed objects, and accompanied by short narrative texts. Conventional survival kits address only the bottom of Abraham Maslow’s famous Hierarchy of Needs (the physiological and safety needs of food, water, shelter etc.). Rather than replacing such kits, the alternatives proposed here represent the higher concerns of our protagonists.

The group called SETI – Search for Extraterrestrial Intelligence uses some of the world’s largest radio telescopes to scan the skies for signs of life on other planets. Supposing these became unavailable, this protagonist is a member of the SETI Reserves, a group of SETI enthusiasts with their own portable radio telescopes that would be linked up as an array in order to continue the search.

The SETI Reserves Member
Congratulations Reserves Member! In the boundless electromagnetic Search for Extra-Terrestrial Intelligence, we thank you for your support and participation in our most ambitious project to date. Since its inception SETI League members have been instrumental in conducting a thorough sky survey and developing technologies to assist fellow members in assembling radio or optical observatories.

Today the SETI League is convening a new generation of citizen scientists to secure, through uncertain times, our quest to search for cosmic companions. We have enjoyed long and fruitful collaborations with the institutions operating the world’s largest telescopes including Green Bank and the Allen Telescope Array. However, events beyond our control are likely to restrict our access to this equipment in the future.

The SETI League Reserves Emergency Parabolic Instrument Collaborative (EPIC) Array Project provides Reserves members access to portable radio telescopic equipment to be deployed en-mass at a pre-defined location in the Mojave Desert in the event of a major cataclysm. We have generated a set of protocols for Reserves members to follow that will enable the creation of the largest independently operated antennae in history. The array effectively acts as  a single antenna and its size will determine the effectiveness of our search. We appreciate your help in recruiting  new members and we thank you for your commitment to our continued quest.