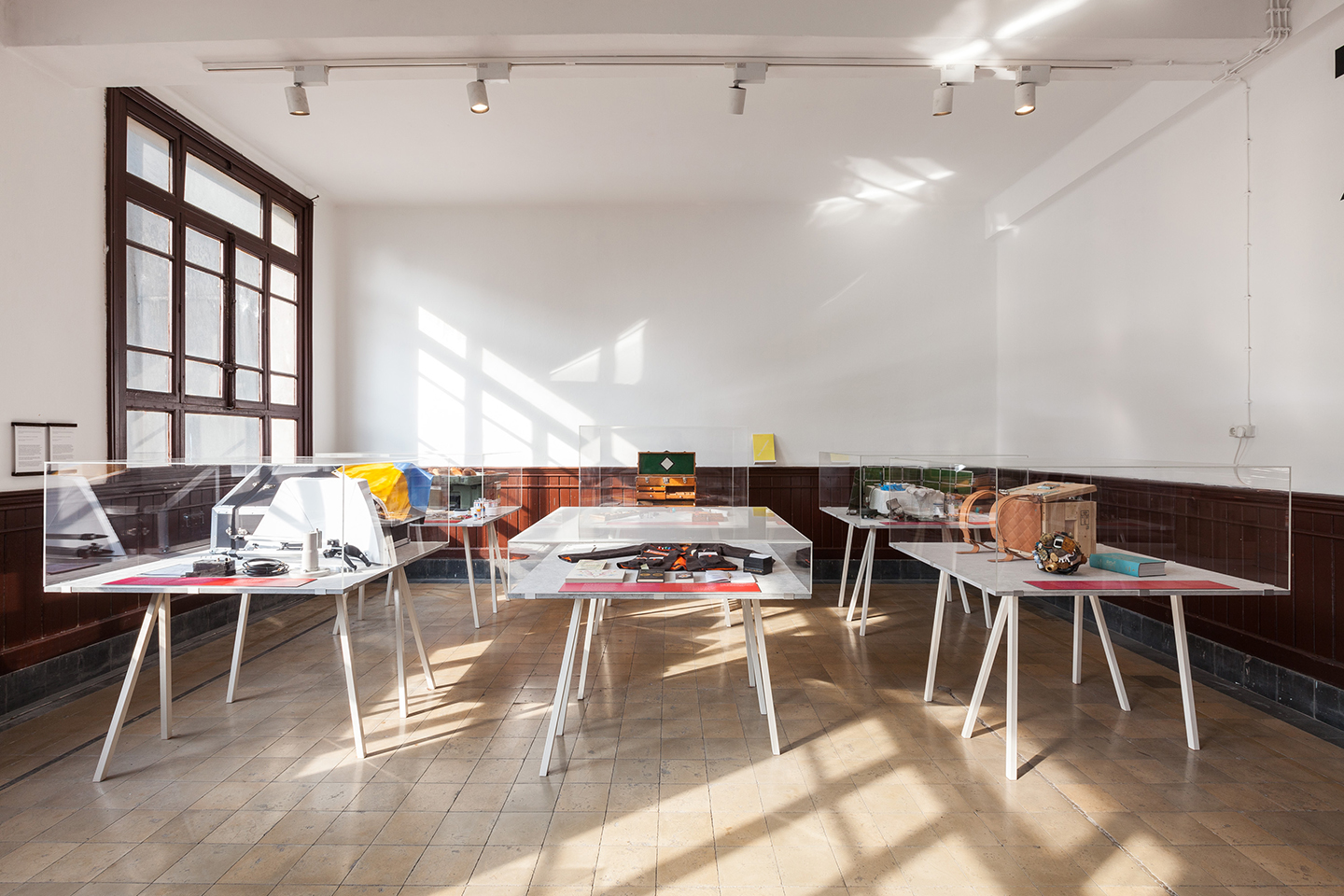 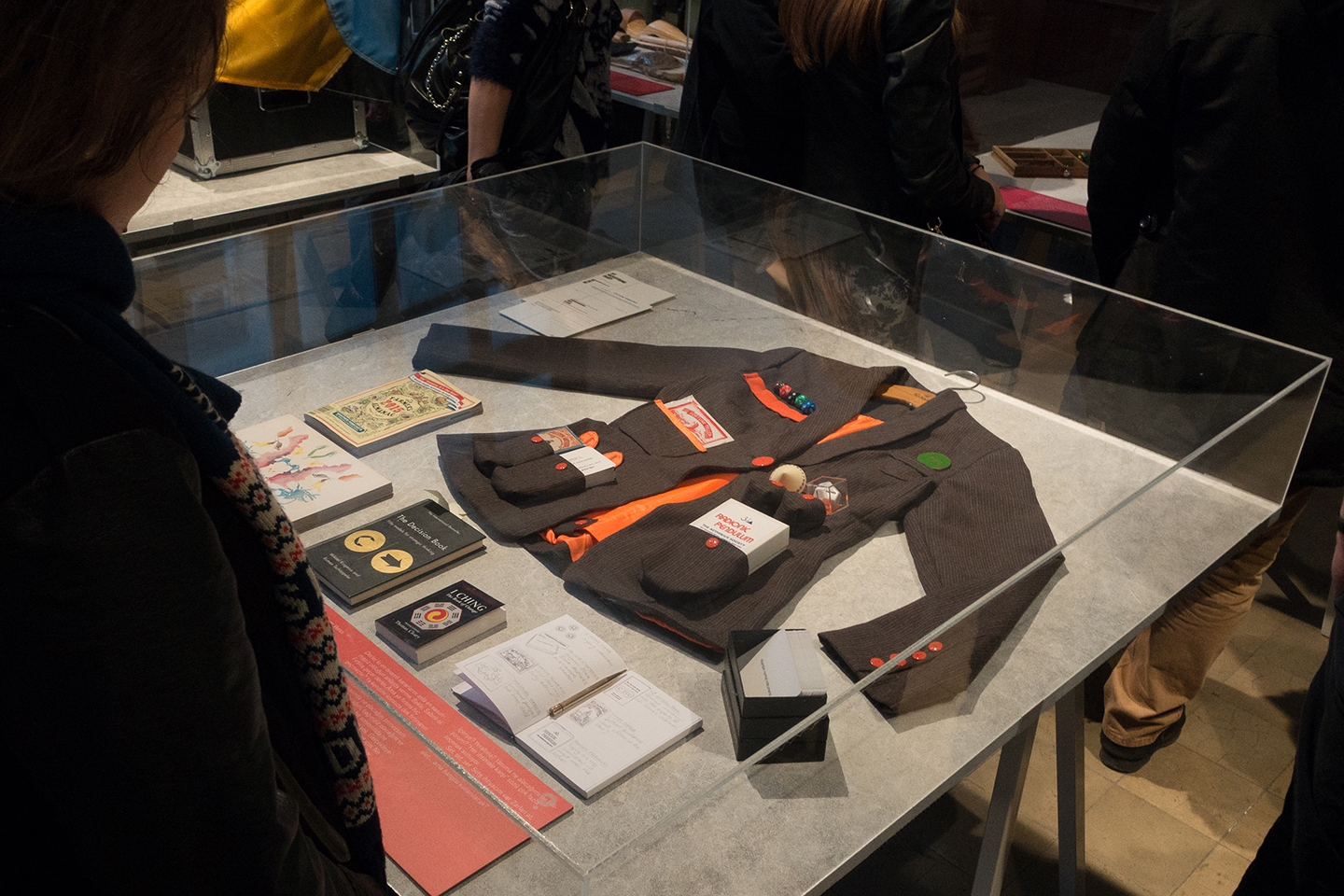 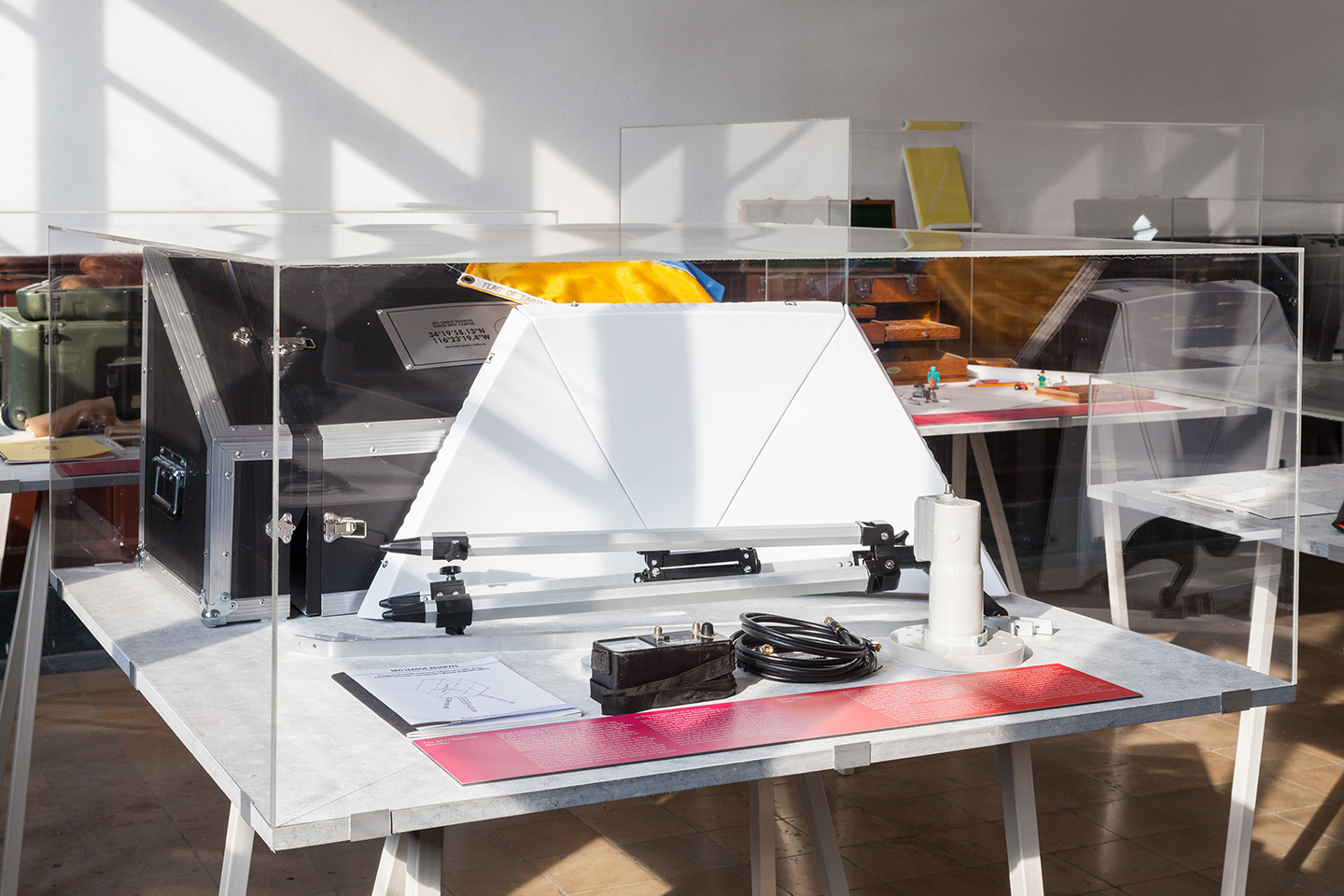 Under the title The Future Is Not What It Used To Be the Istanbul Foundation For Culture and the Arts (IKSV – organizers of 2nd Istanbul Design Biennial) commissioned us to respond to the question “What is the future now?” Our task was to rethink the manifesto, harnessing this powerful and fertile genre as a platform for reconsidering where we have come from, where we are, and where we are going.

A personal interest in America’s fascination with survivalism and “prepping” led to the realization that, beyond the necessities, one’s personal survival kit could be a mini-manifesto about one’s hopes, fears, interests and concerns for the future. What alternative scenarios of survival are there that avoid the bunker mentality and respond to currently emerging research into technological change, environmental conditions and belief systems?

New Survivalism uses designed objects and storytelling to explore the survival strategies of a disparate set of protagonists, each with a very different take on what they “need”. The project consists of the survival kits of these protagonists, containing a mixture of found and designed objects, and accompanied by short narrative texts. Conventional survival kits address only the bottom of Abraham Maslow’s famous Hierarchy of Needs (the physiological and safety needs of food, water, shelter etc.). Rather than replacing such kits, the alternatives proposed here represent the higher concerns of our protagonists; the protection of culture, the ability to make good decisions, the facility to plan and dream, the provision of access to cheap power, among other things. As thought experiments intended to broaden debate about how we approach the concept of post-disaster scenarios in our culture, these alternative survival kits are intended as a starting point for you to engage with the question “what would you pack for the future?”