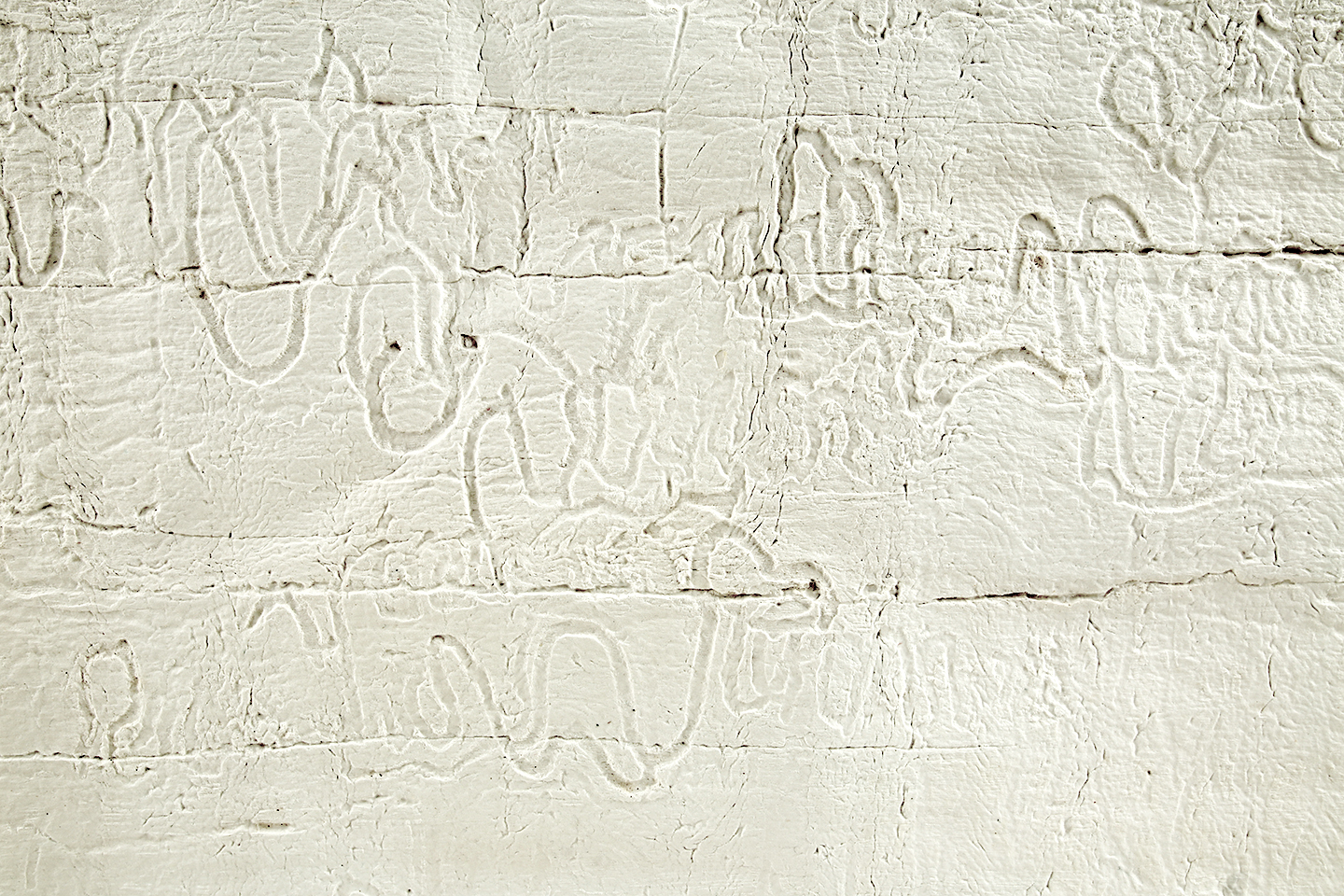 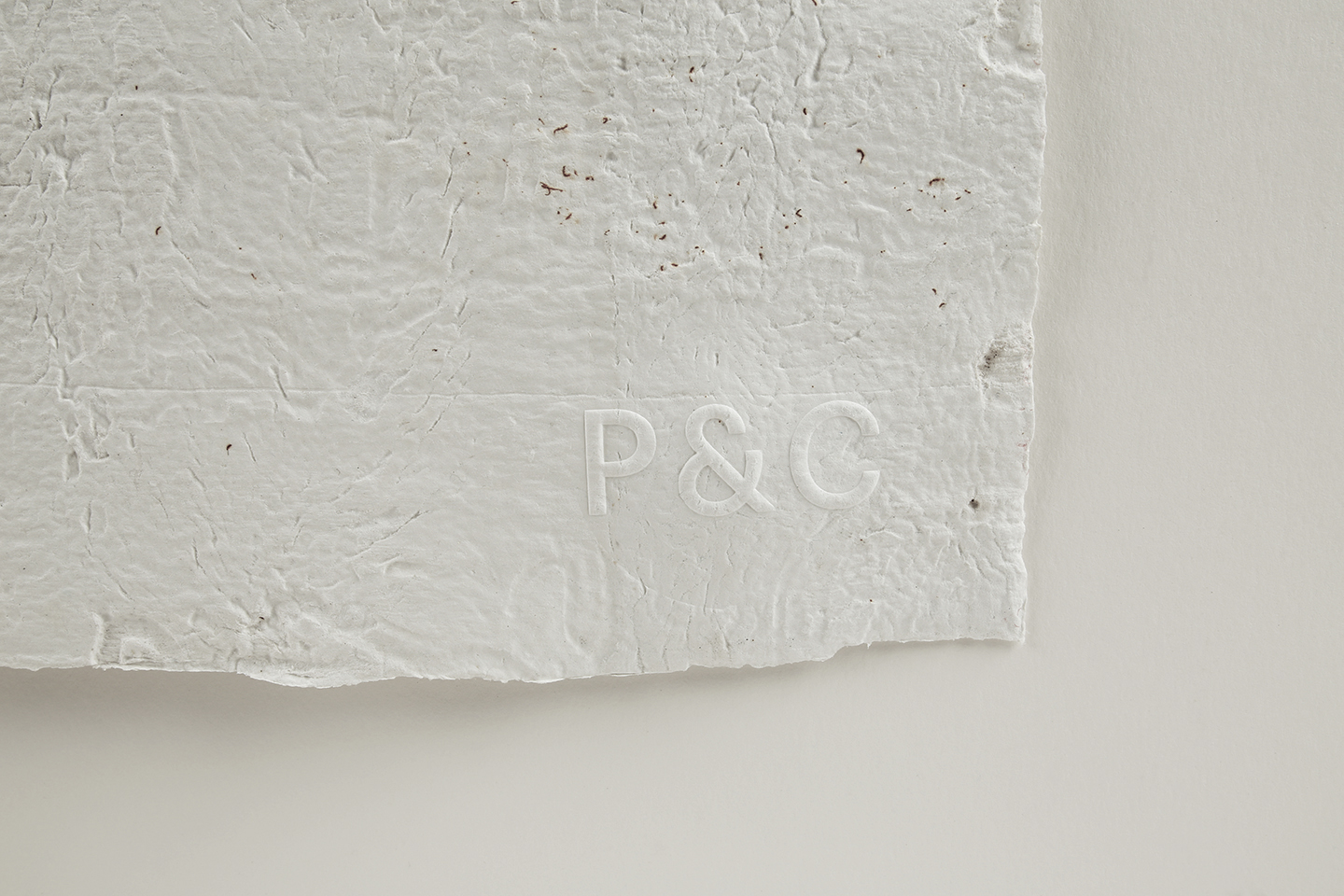 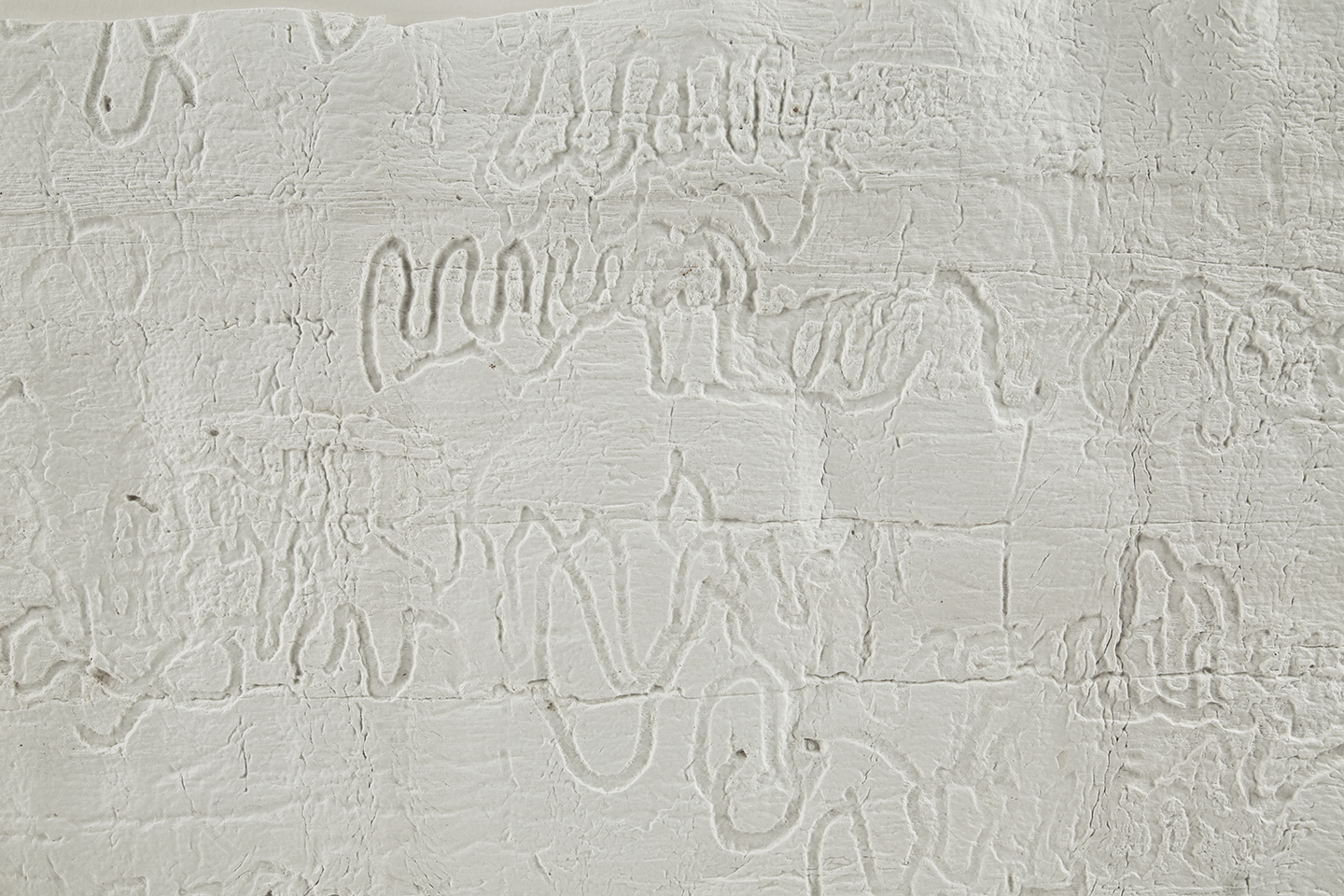 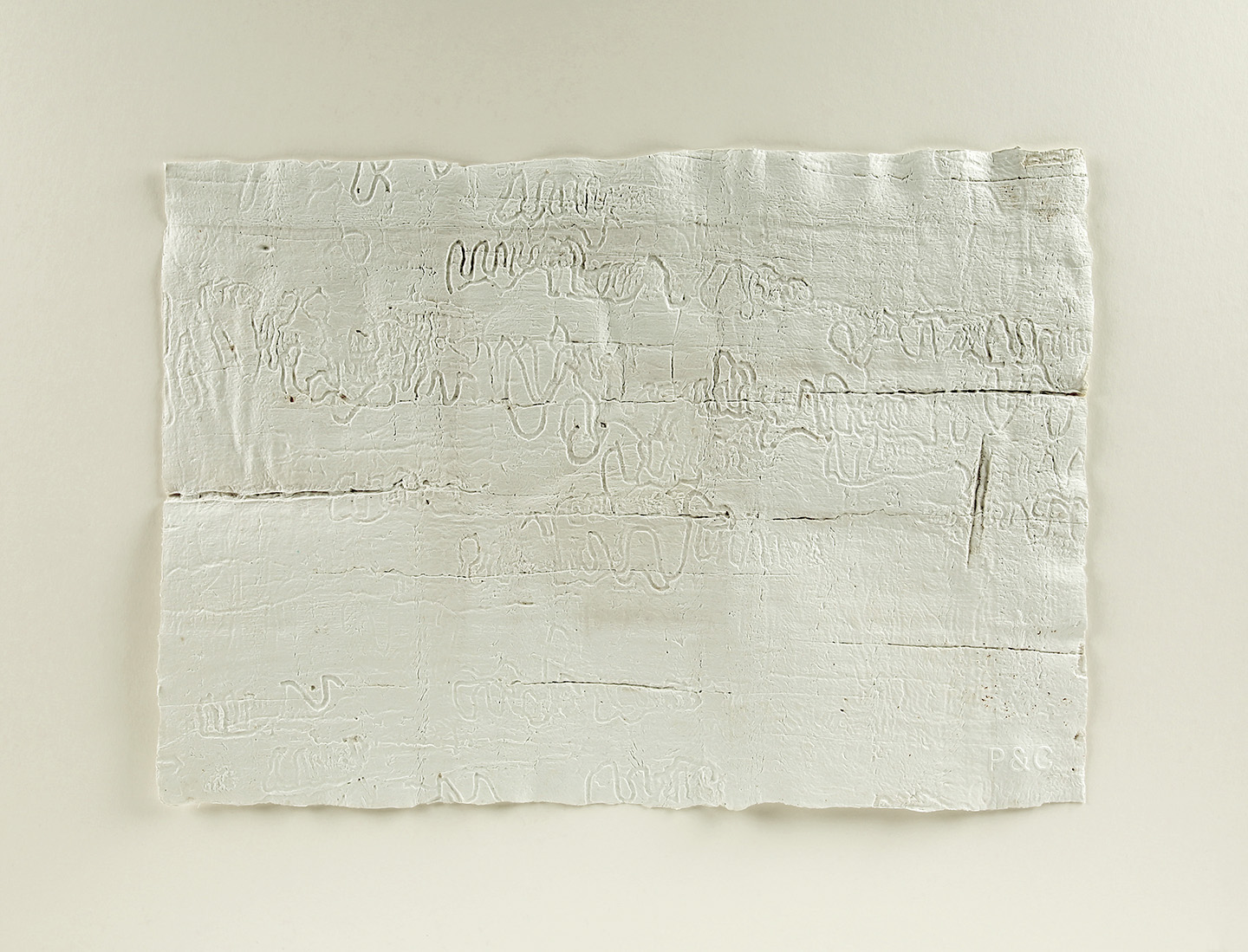 ‘Fraxinus Mors Larva’ (Latin for “ash death-mask”) was a response to the invitation by Studio Other Spaces (artist Olafur Eliasson and architect Sebastian Behmann) to nominate, and physically represent, a more-than-human stakeholder to be shown in FutureAssembly, a group exhibition at the 17th Venice Architecture Biennale.

We nominated the ash trees of North America (genus Fraxinus) because they are under threat from a widespread infestation of the emerald ash borer beetle (EAB). The emerald ash borer – an invasive species – is the most destructive forest pest ever seen in North America, has already killed tens of millions of ash trees (according to the US Department of Agriculture Forest Service), and threatens to wipe out almost all of the 8.7 billion ash trees that grow in North America. Females lay eggs in bark crevices, after which larvae feed underneath the bark, creating channels that disrupt the ability of the tree to carry nutrients to its canopy. The insect was first identified in 2002 in Canton, Michigan, having most likely arrived from its native Asia on solid wood packing material.

Our contribution for Future Assembly, ‘Fraxinus Mors Larva’ (Latin for “ash death-mask”) is a work created by casting the channels left by the larvae of the emerald ash borer beetle. A latex mould was taken from the surface of the trunk of an ash tree killed by the beetles, and cotton rag paper pulp (made from the leftover cotton rag used in industry) was compressed into the mould to pick up the channels. The resulting facsimile of the surface, like an ancient manuscript inscribed with the hard-wired movements of this invasive species, is a reminder of the unintended consequences of the global movement of goods and of the cost of interfering with the harmonious habitats of species.