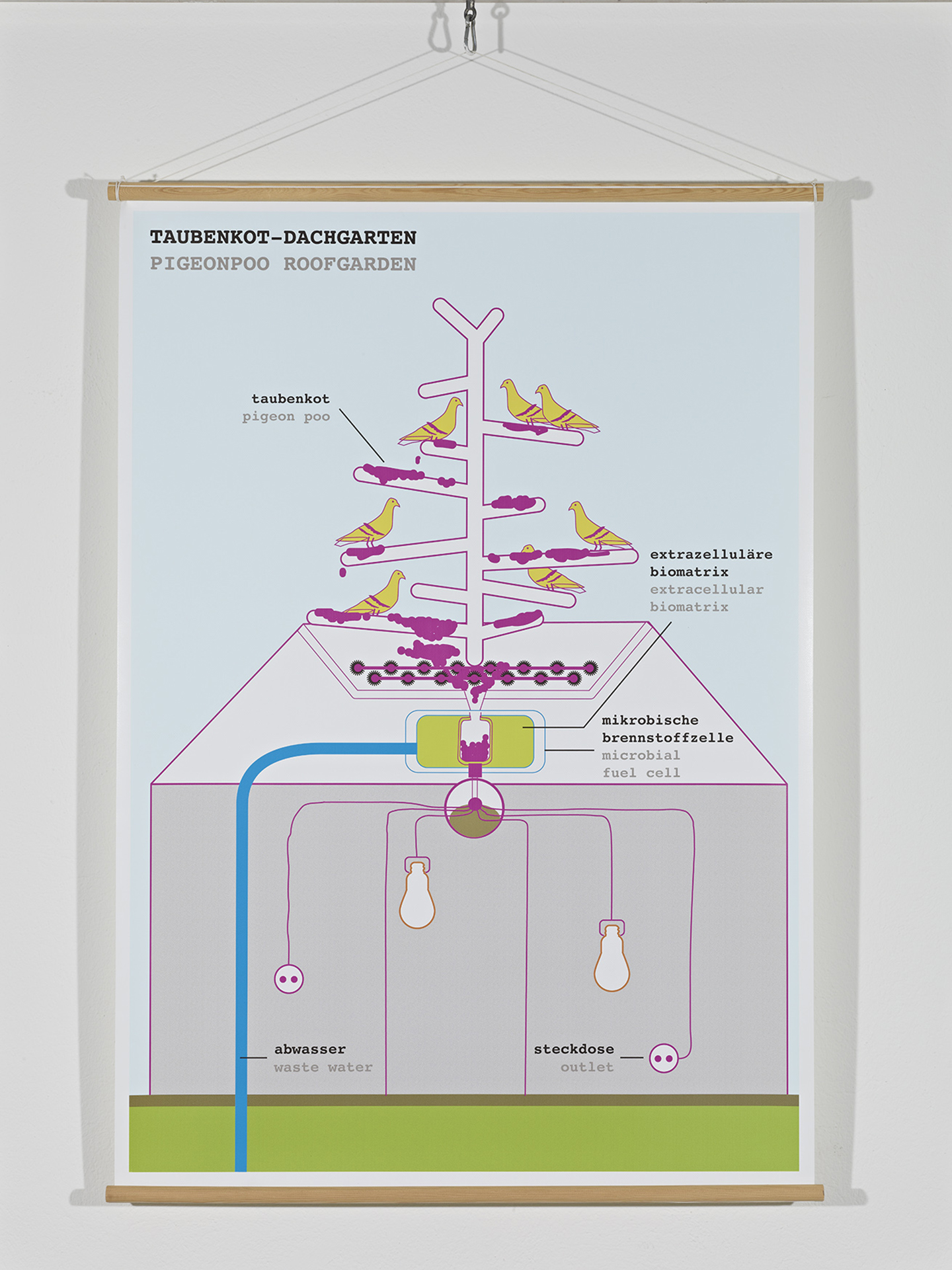 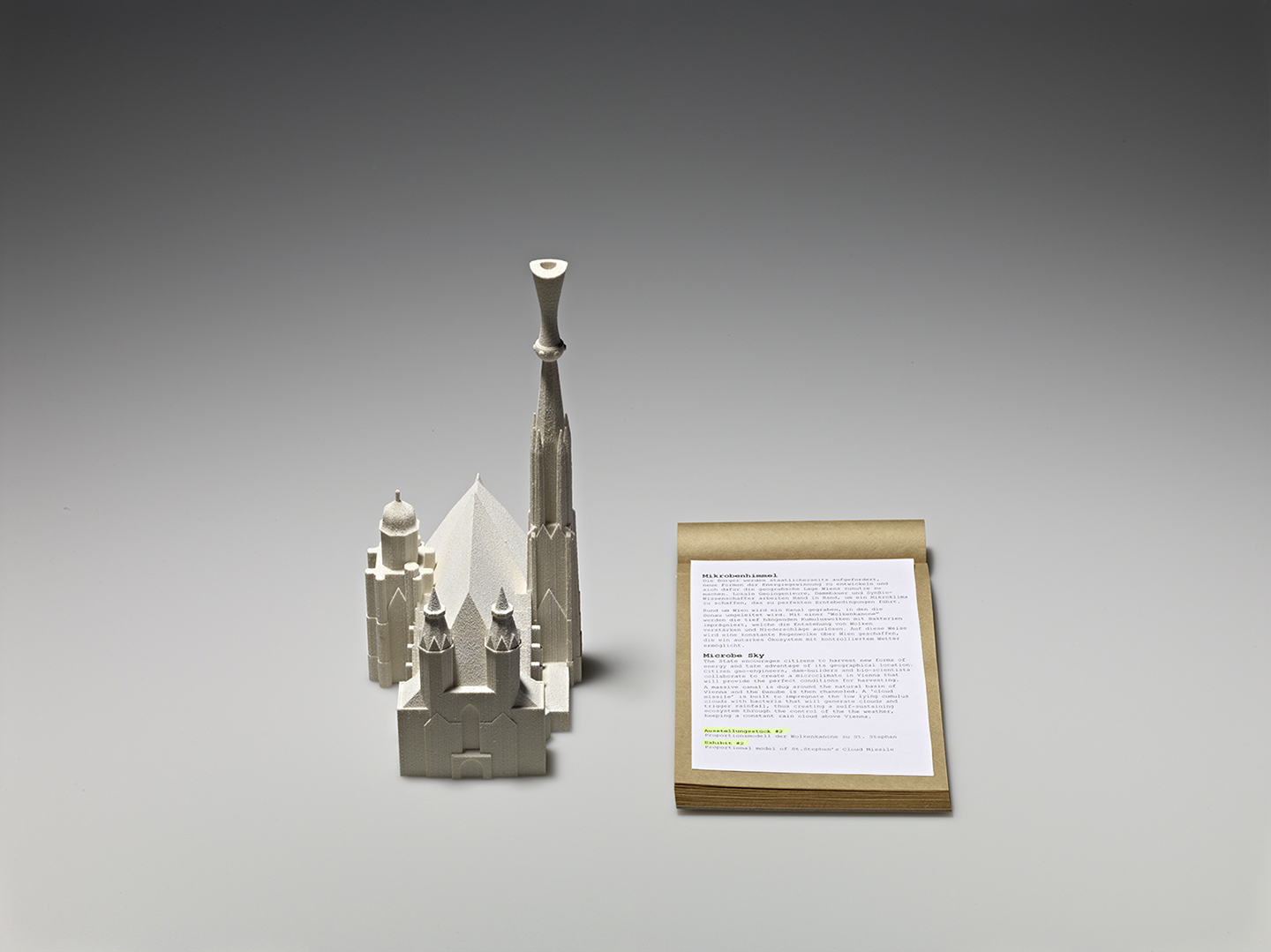 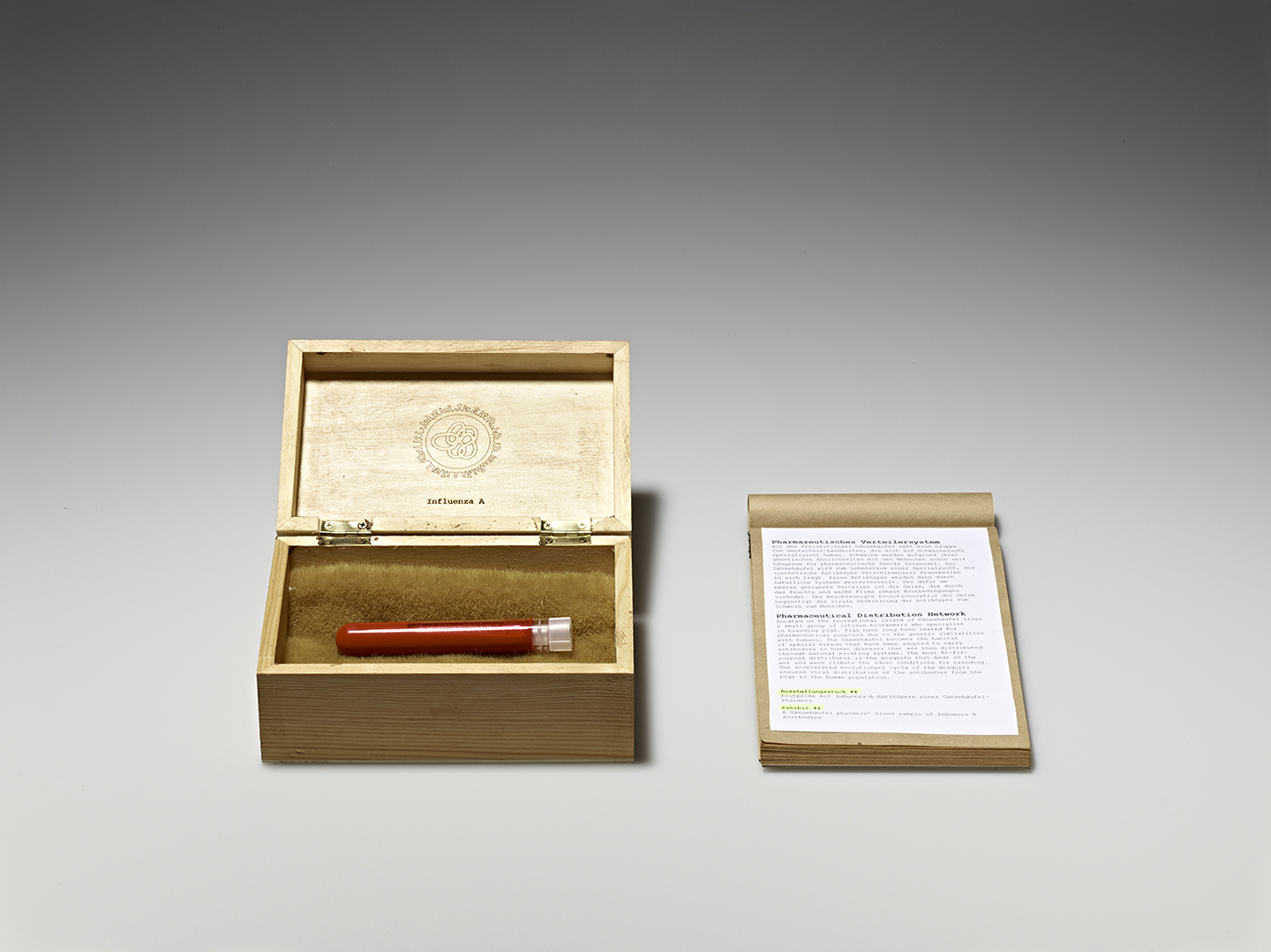 How might the city of Vienna encourage its citizens to generate new sustainable services and initiatives? How might the Viennese citizens create new social structures and dynamics if they were given the means to harness the emergent technological developments of synthetic biology*, genetic engineering and microbial ecology?** These were two of the key questions posed by Citizen Evolution, Jessica Charlesworth and Marei Wollersberger’s winning entry for the competition Project Vienna – A Design Strategy: How to React to a City? organized jointly by the Museum of Applied Arts, Vienna (MAK) and departure.

Citizen Evolution proposed four hypothetical scenarios that create new social structures and dynamics in the city through new interactions and the usage of existing resources. The tension between the climate change debates, the breakdown of the capitalist system and the lack of social cohesion between citizens is the context within which the project sits. In this alternative future, Charlesworth and Wollersberger focused on the implications for the city if its key systems were to be shut down and in particular how citizens might survive, adapt and be ready for change. In the scenarios the state has given maximum authority to the Viennese by putting them under the obligation to live in a self-sustaining way. It encourages them to live autonomously and rely on naturally existing systems, in particular, introducing grass root movements such as permaculture*** into the public service infrastructure. The four case studies offer a glimpse into the many ways the Viennese citizens have evolved their way of life and created their own sustainable services and initiatives.

Citizen Evolution is in the permanent collection of MAK Vienna.

* Synthetic biology is the merging of biology and engineering and focuses on the design and build of novel biological functions and systems.

** Microbial ecology is the relationship of microorganisms with one another and with their environment. It concerns the three major domains of life — Eukaryota, Archaea, and Bacteria — as well as virus.

*** Permaculture is an approach to designing human settlements and agricultural systems that mimic the relationships found in natural ecologies.