Catalog For The Post-Human – Designs for Different Futures (ExhibitionsFutures) 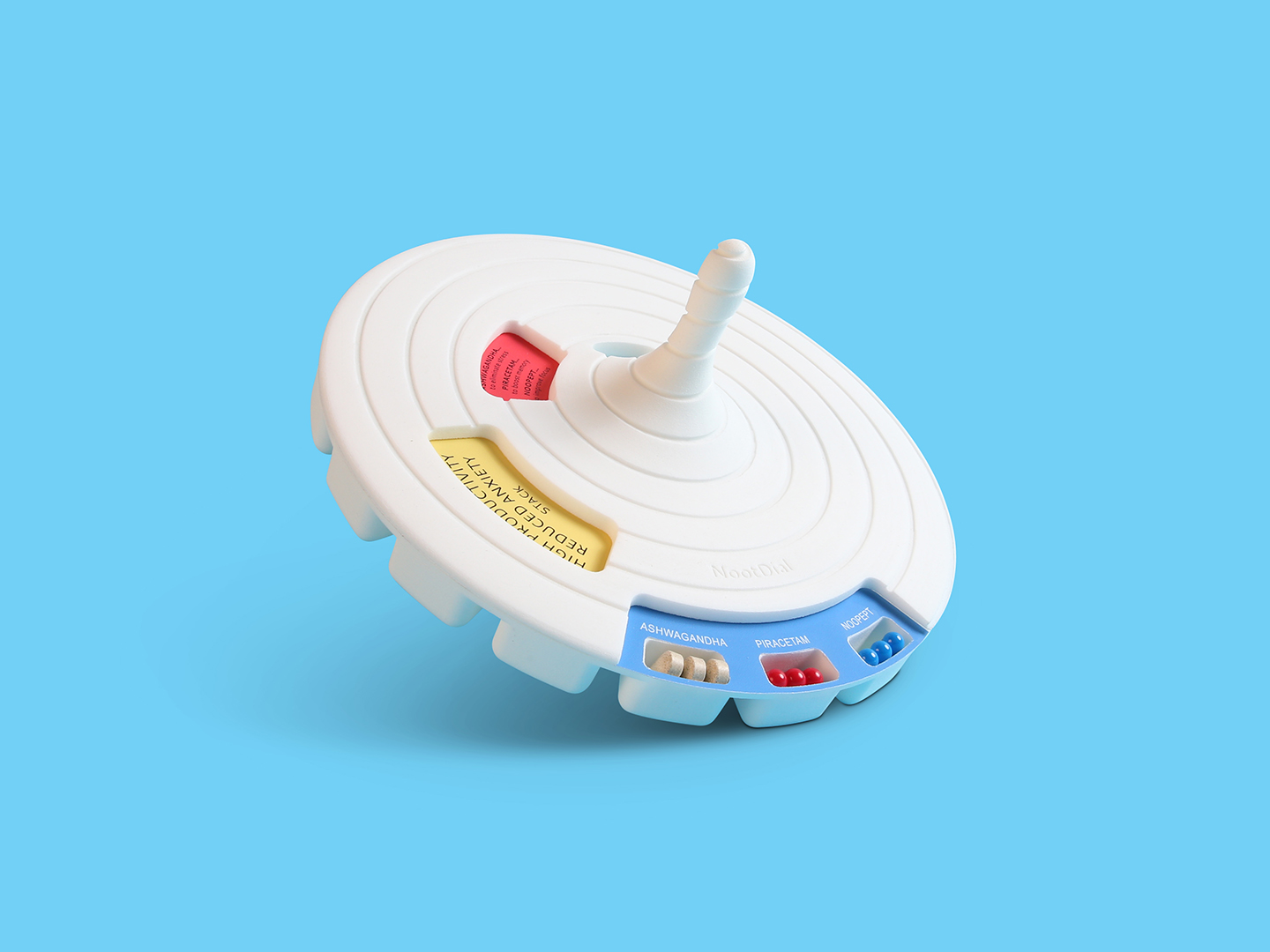 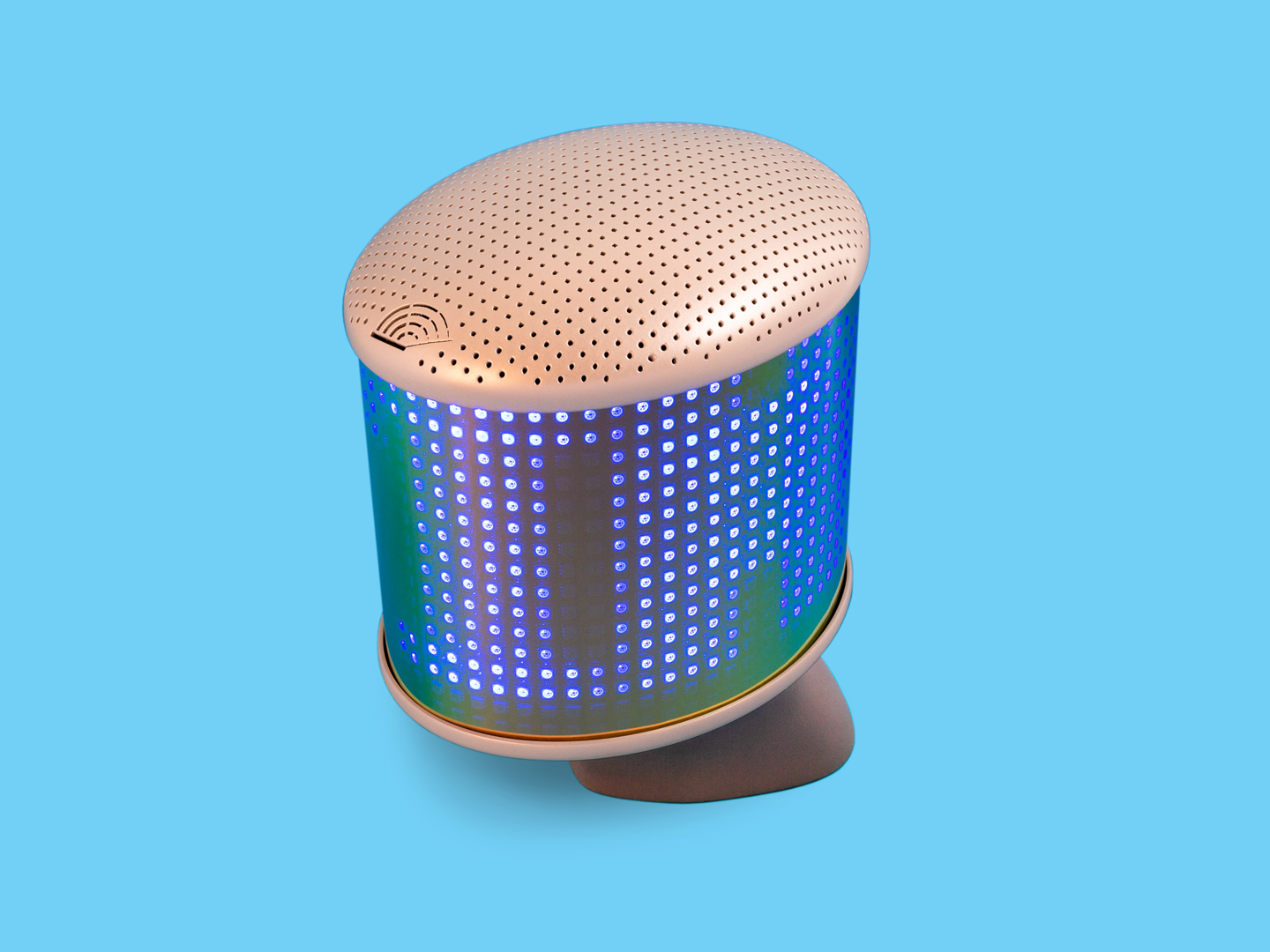 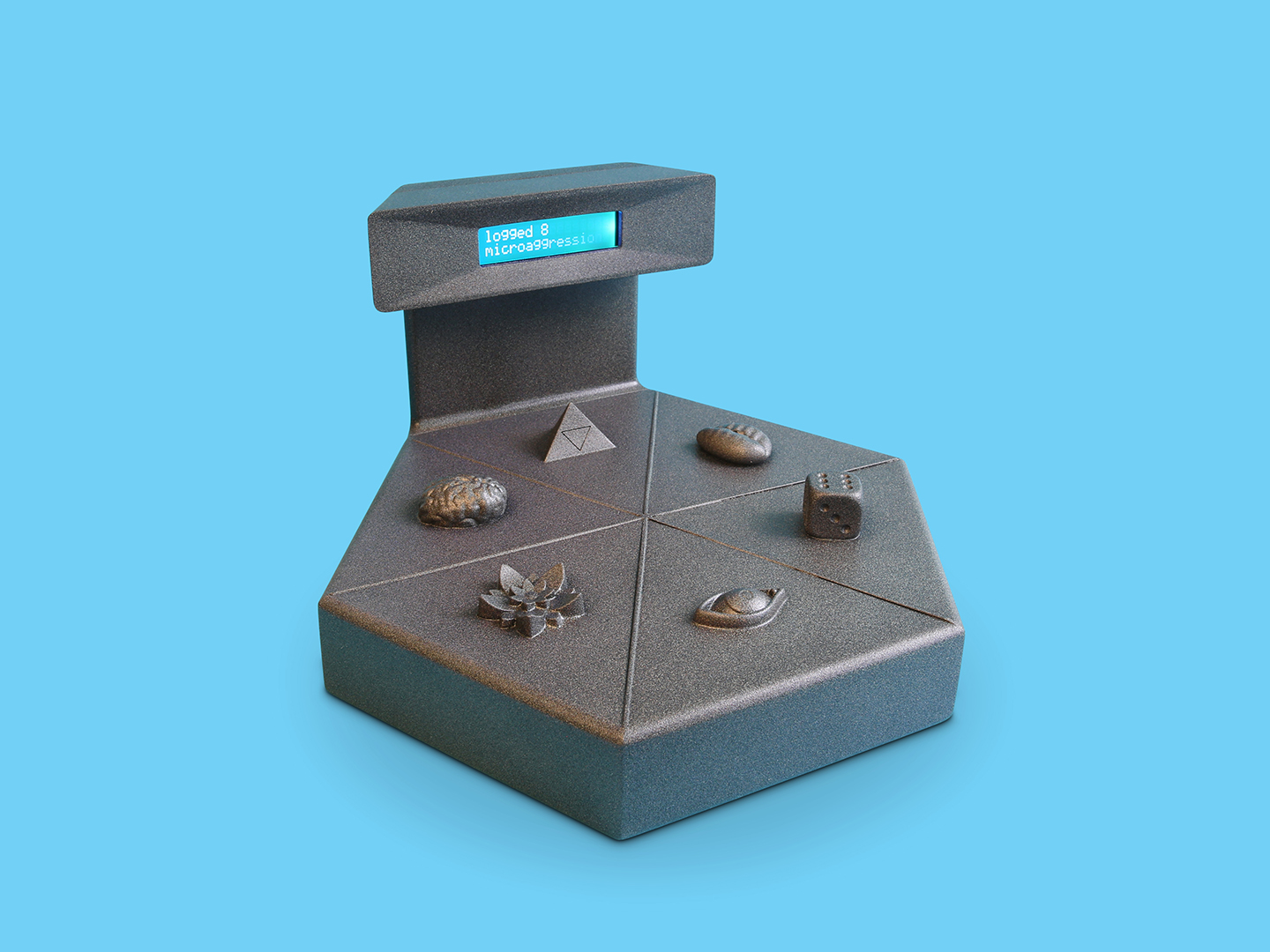 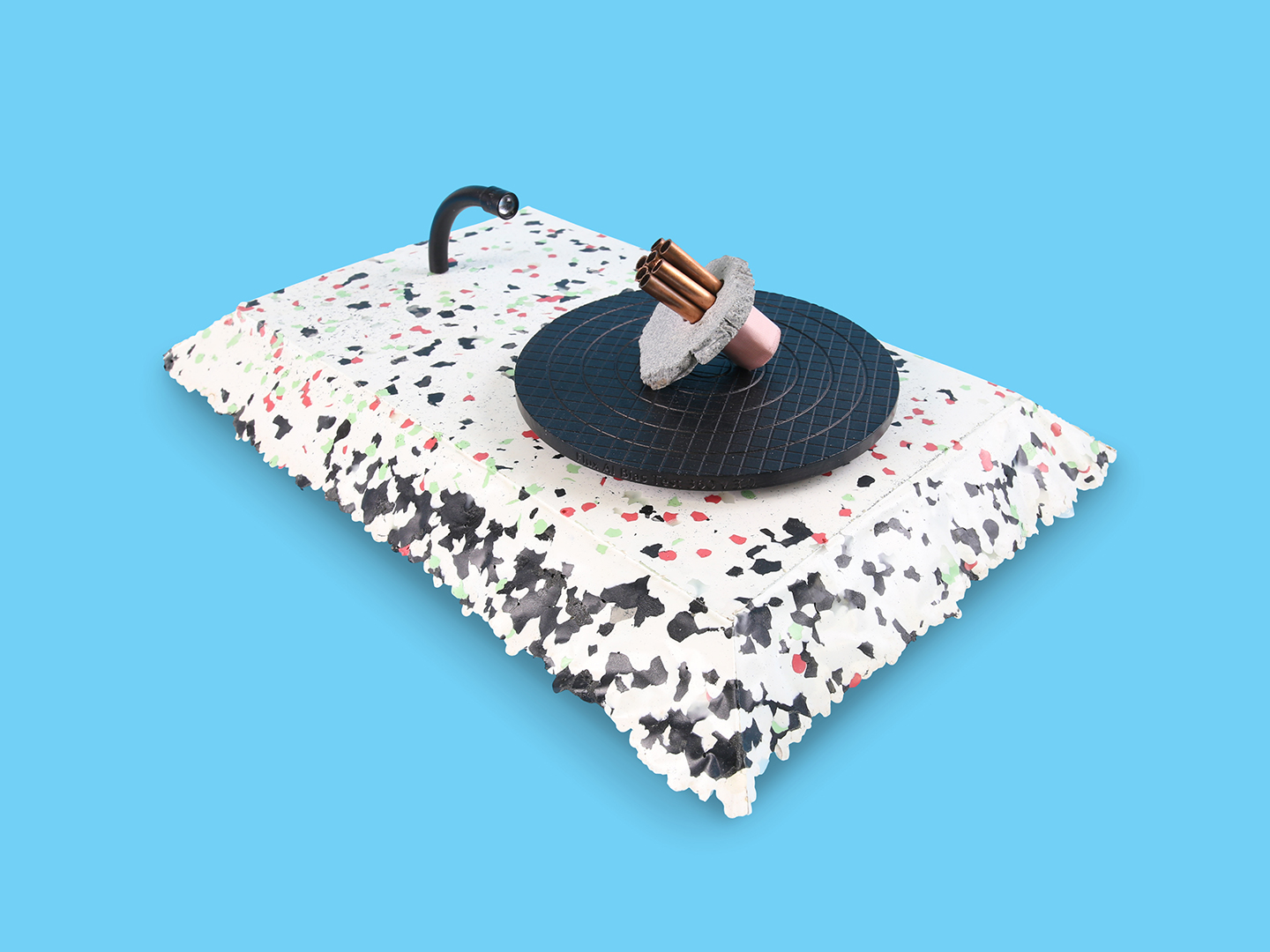 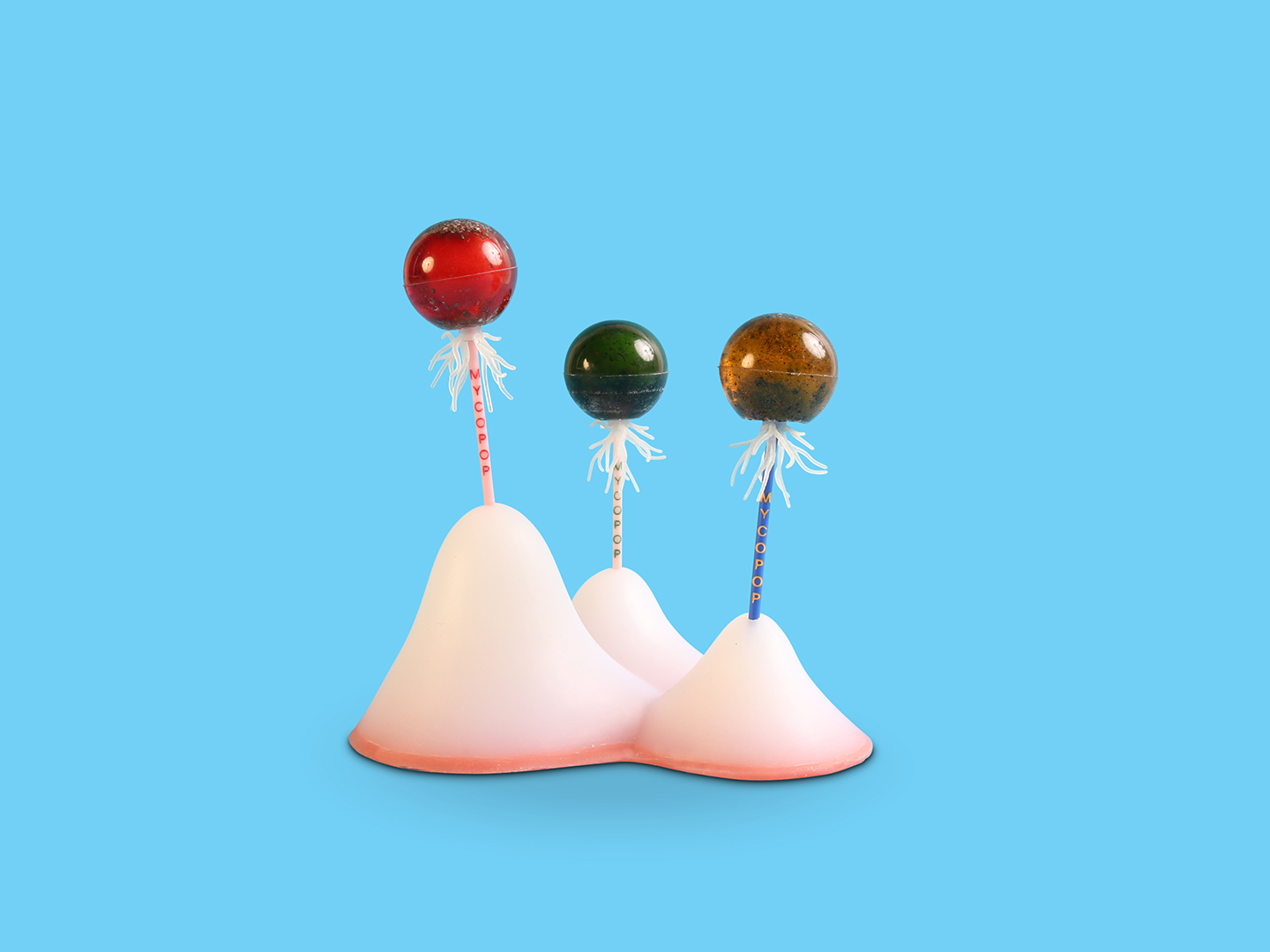 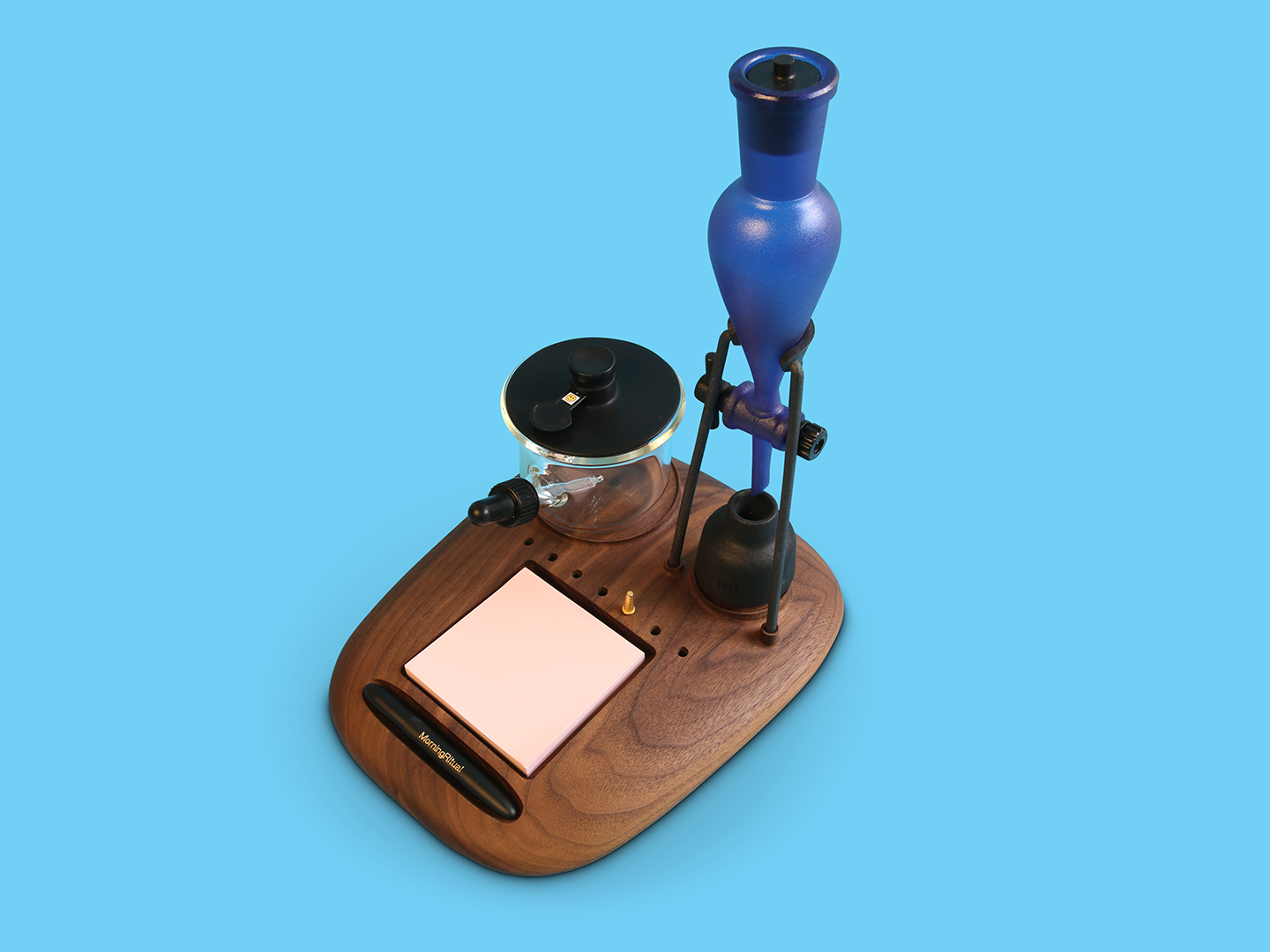 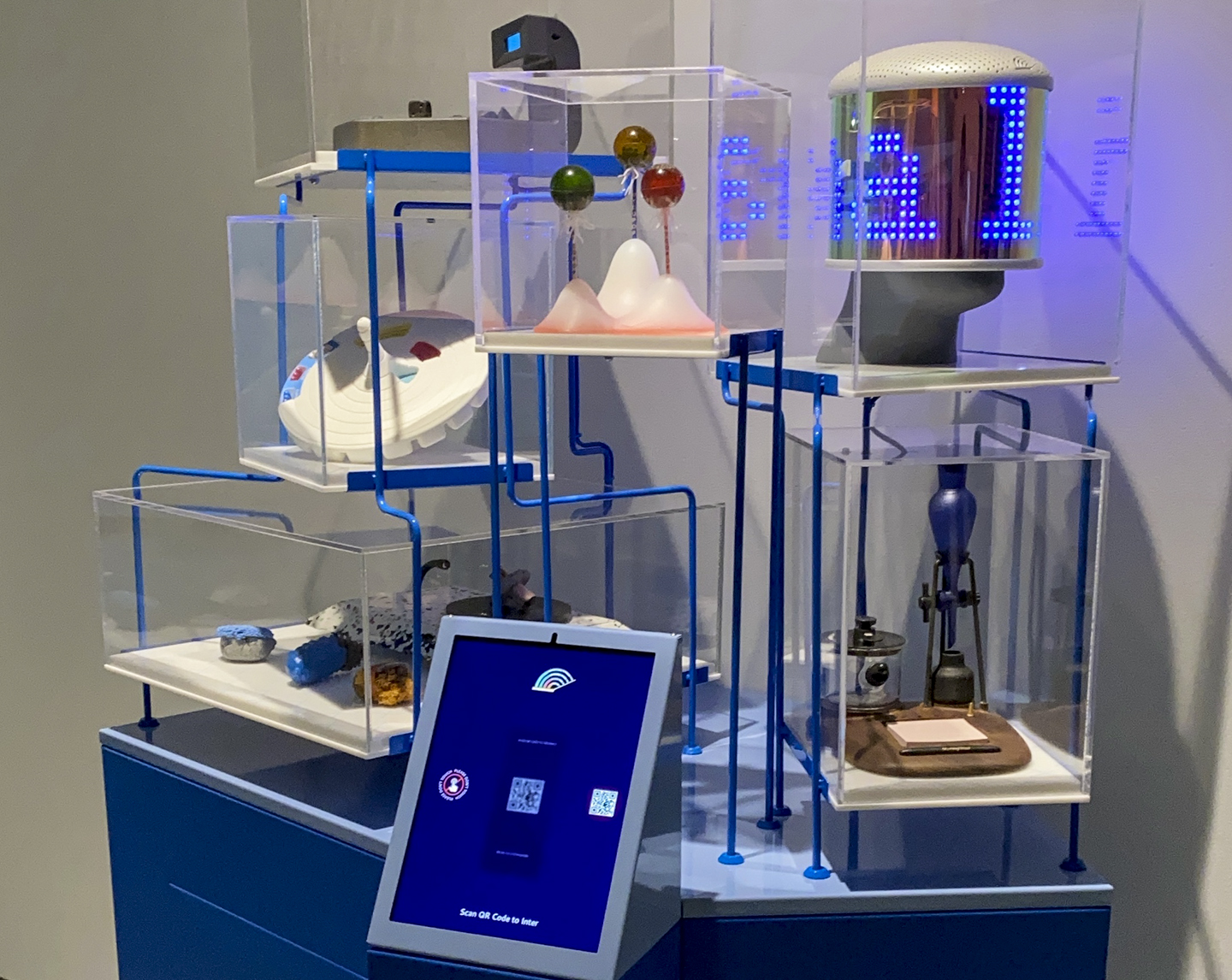 Catalog for the Post-Human is a satirical installation that draws upon research into the future of work and human enhancement to highlight the nature of our post-human condition. The title refers to an organization of the near future that caters to the demands and expectations of contingent workers and their employers in an increasingly technologically-oriented society.

Consisting of a mock vending machine, complete with digital interface, and featuring objects inspired by expert interviews with scientists, technologists and academics and research into emerging impacts of AI bias, surveillance capitalism and cognitive enhancing drugs, the project imagines the kinds of products that future contingent workers might be encouraged to use in order to stay competitive.

Under the guise of Catalog for the Post-Human, the six objects satirize the contemporary capitalist need to be permanently cognitively sharp, quantifying yourself with data, and able to work the long and irregular hours assigned by algorithm-led corporations.

By illustrating the kinds of products that future contingent workers might be encouraged to use, presented in the retail context in which they might be obtained, the work prompts the viewer to form a critical perspective on how technology is applied within consumer objects and its wider ethical impact upon society.

Part of an ongoing body of work and research, which will be extended with an installation at the 17th Venice Architecture Biennale in May 2021.

Project Background
“Post-human society” describes our contemporary condition in which advanced capitalism has harnessed technologies to the extent where all living organisms can be reduced to data for the means of generating capital. Such a system draws upon human, biological and environmental resources to perpetuate its growth. At every level of society, humans have become subservient to this data-driven, capital-driven system.

As we continue to extend our capabilities with the help of digital systems, automation, vast communication networks and artificial intelligence, we have become “post-human.” Futures lie ahead of us in which we will be expected to further merge with technology, physically, psychologically, and socially. However, advanced capitalism, in a post-human society is no longer human-centered, but is instead propelled and mediated by the data-driven systems we have created. As a result, work is changing. Conventional full-time jobs are being replaced by part-time workers on restrictive contracts that offer few or no benefits. It is these “gig workers” or “nomadic contractors” with the least job security who are most prone to oppressive and unethical applications of technology in the workplace.

In many workplaces, the replacement of interpersonal relations with digital monitoring and worker analytics has produced an oppressive environment in which the mental and physical well-being of employees is downplayed or disregarded in the pursuit of algorithmically determined productivity targets. We are seeing the contemporary workplace, especially in the retail, warehousing and fulfillment sectors, become what Harvard professor Shoshana Zuboff terms the information panopticon. Whereas the architectural typology of the panopticon uses physical space to enable human supervision, the information panopticon uses digital systems as a means of surveillance, discipline and, in some cases, punishment in the work environment.

Conventional full-time jobs are increasingly being replaced by part-time workers on restrictive contracts that offer few or no benefits. While the “gig economy” promises flexibility, platforms offer incentives that force workers into antisocial hours to generate sufficient income. It is these “gig workers” or “nomadic contractors” with the least job security who are most prone to oppressive and unethical applications of technology in the workplace.

This project was generously supported by a grant from the Canada Council for the Arts.