Berlin Institute for the Blind (Works) 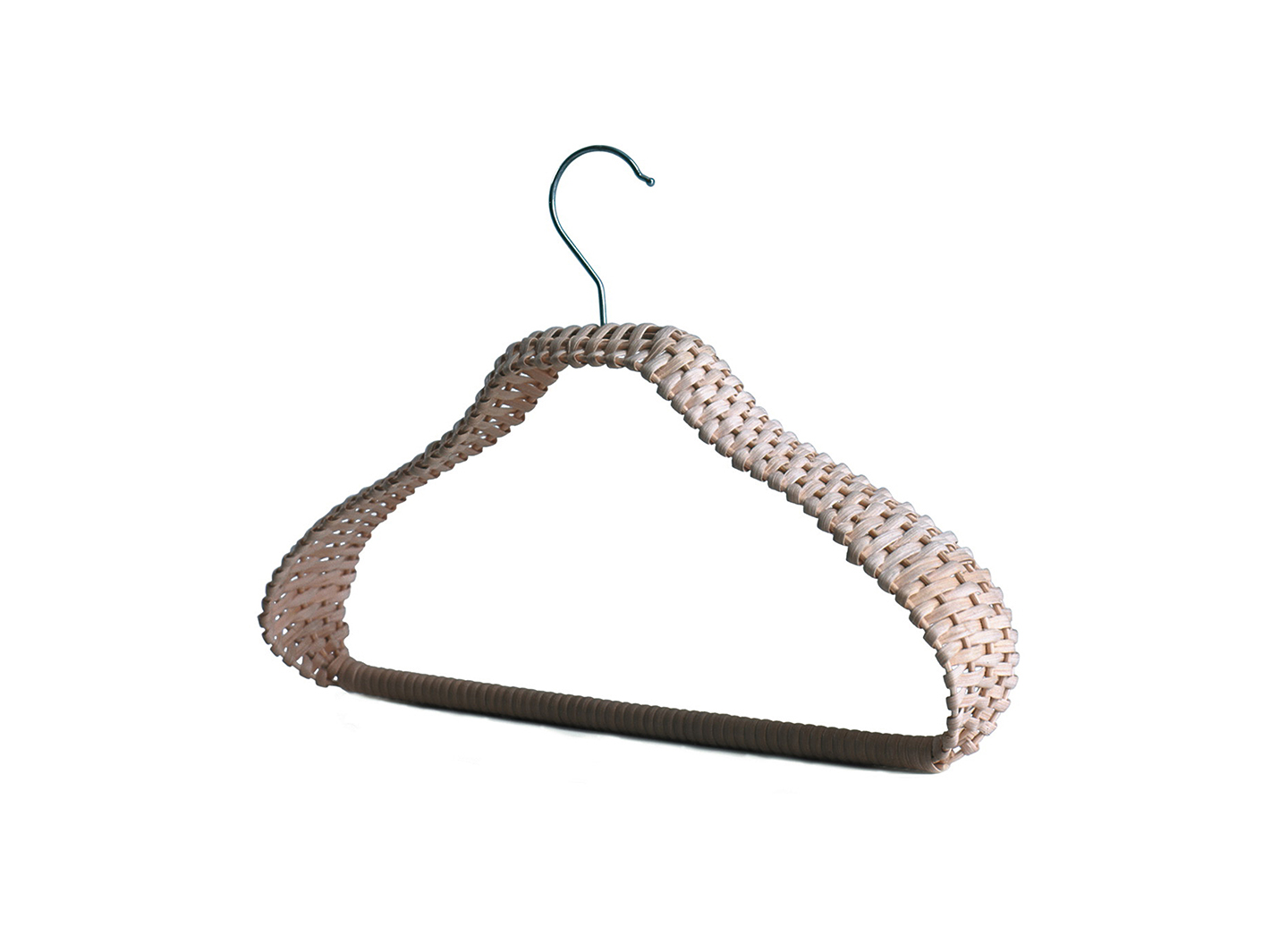 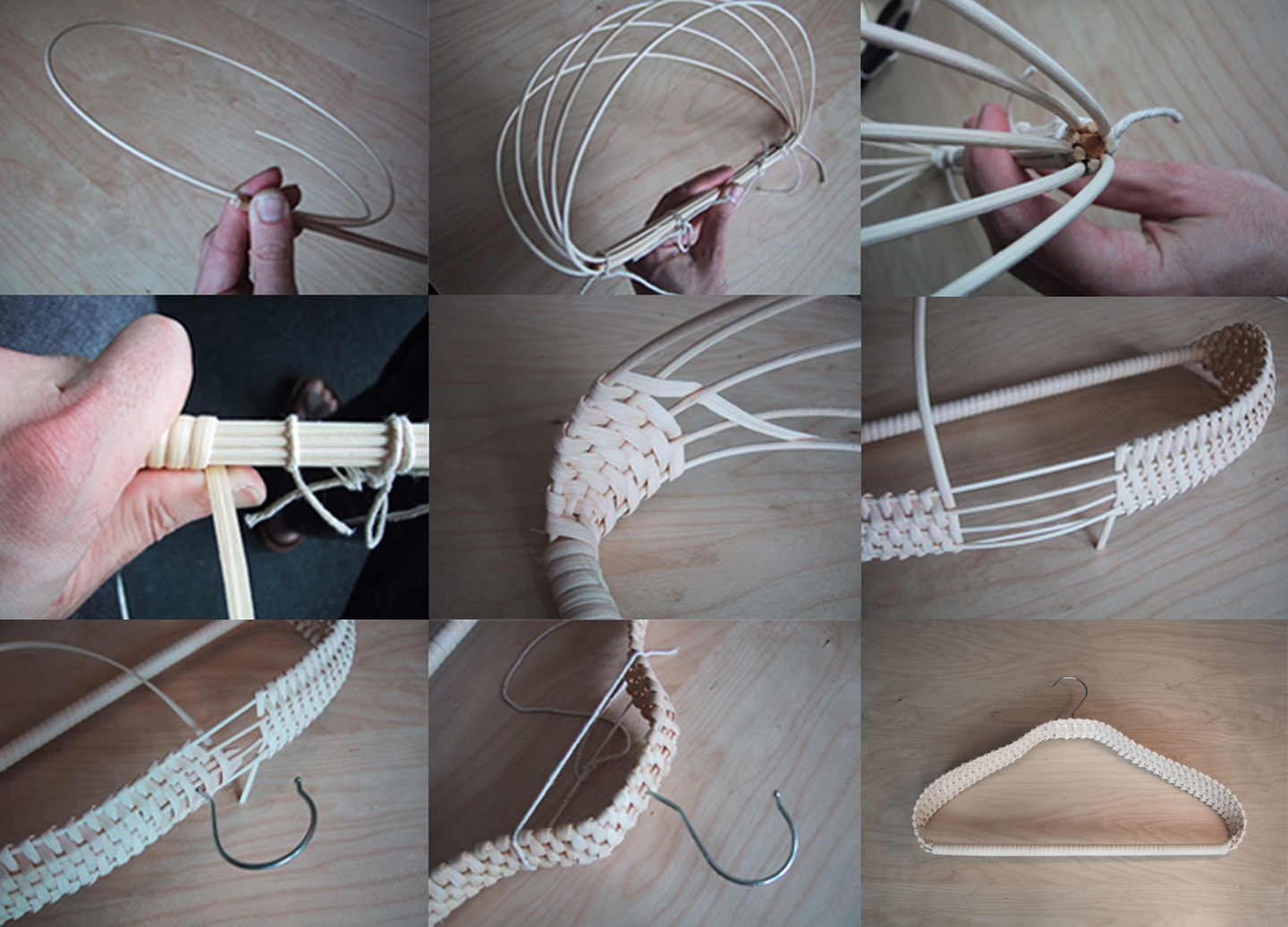 In the late 1990s, German designers Oliver Vogt and Herman Weizenegger (Vogt & Weizenegger) orchestrated a partnership with the workshops of the Berlin Institute for the Blind, a social enterprise with brush and wicker basket making facilities, which resulted in several new collections of brush and wicker products launched under the name Die Imaginäre Manufaktur.

The project began as a speculative proposal for the workshops who, under Vogt & Weizenegger’s artistic direction had been making a new range of objects that redefined the household brush. The Institute had released new designs by Konstantin Grcic, Matali Crasset, Michael Marriott and Marti Guixe among others. Brushanger is a redesign of a coat hanger-cum-clothes brush from the nineteen thirties. The arms of the hanger fold up to form a substantial handle to hold while brushing a jacket and allow the product to be stowed easily in luggage. Still in production at the Institute the product is manufactured from horsehair and beechwood.

Three designs for wicker products resulted from a brief set by Vogt & Weizenegger on behalf of Institute. The first, a wicker coat hanger, adapts a technique for making baskets by upending the shape and turning what would be the basket handle into a trouser bar. The second and third products explored augmenting a range of existing ceramics, previously designed by Vogt & Weizenegger for Rosenthal. A table centerpiece for bread and butter or dips and an insulating sleeve for a cup were the final proposals.